Taapsee Pannu is basking in the success of her latest release 'Saand Ki Aankh'. The film also stars Bhumi Pednekar and released in October this year.

New Delhi: Bollywood actress Taapsee Pannu is basking in the success of her latest release 'Saand Ki Aankh'. The film also stars Bhumi Pednekar and hit the silver screens on October 22 this year.

Based on the life of sharpshooters Chandro Tomar and her sister-in-law Prakashi Tomar, the film received rave reviews from critics and audience. Due to the positive word of mouth publicity, its collections witnessed substantial growth.

A success party of the film was held in Mumbai last night, in which Taapsee was in limelight due to her colourful one-shoulder top. The bling and colours on it not only make it hard to miss, but also make us wonder if it was a little over the top, considering the occasion.

The actress paired her top with black jeans, flat sandals and a choker.

Take a look yourself and tell us what do you think of Taapsee's outfit: 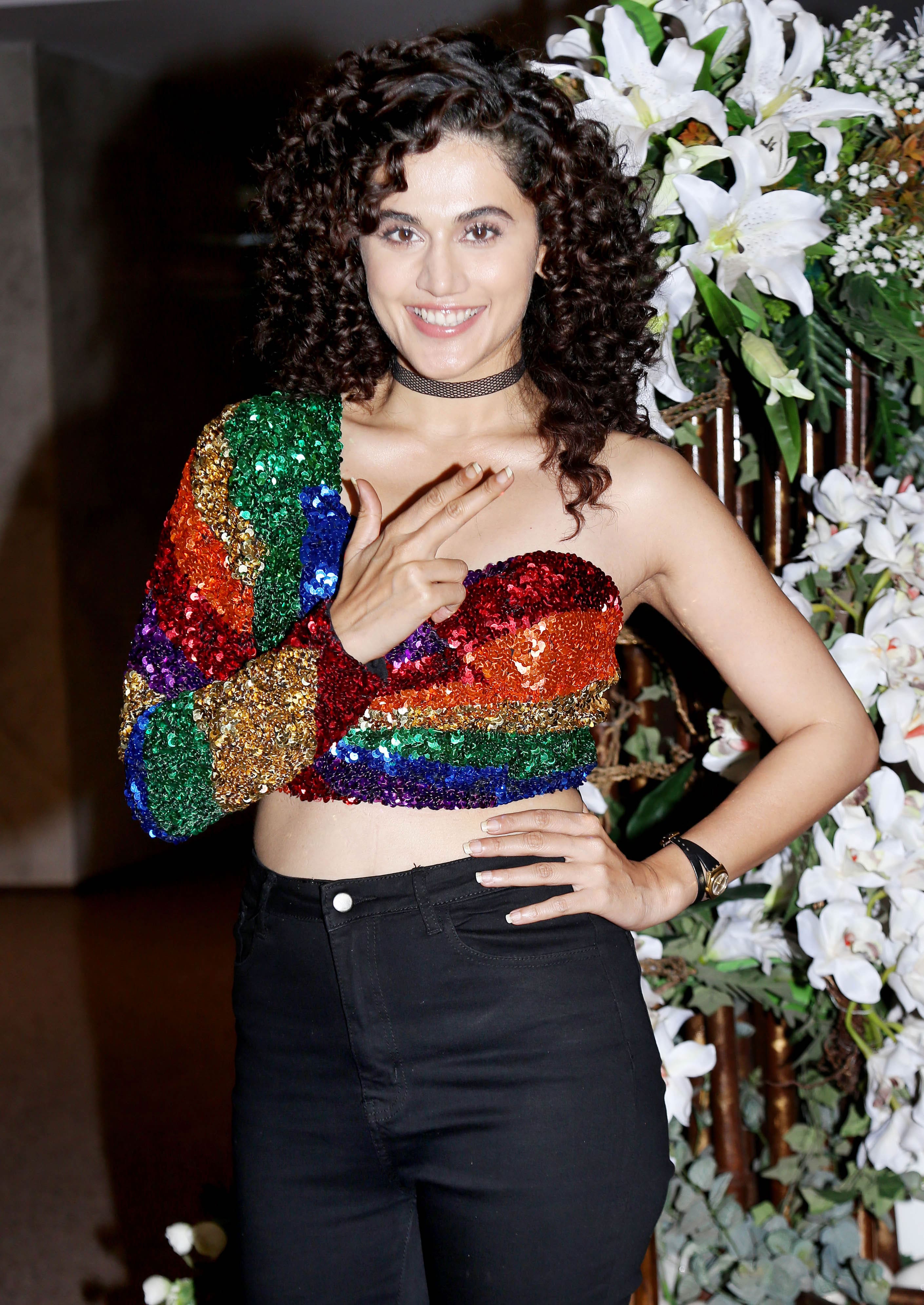 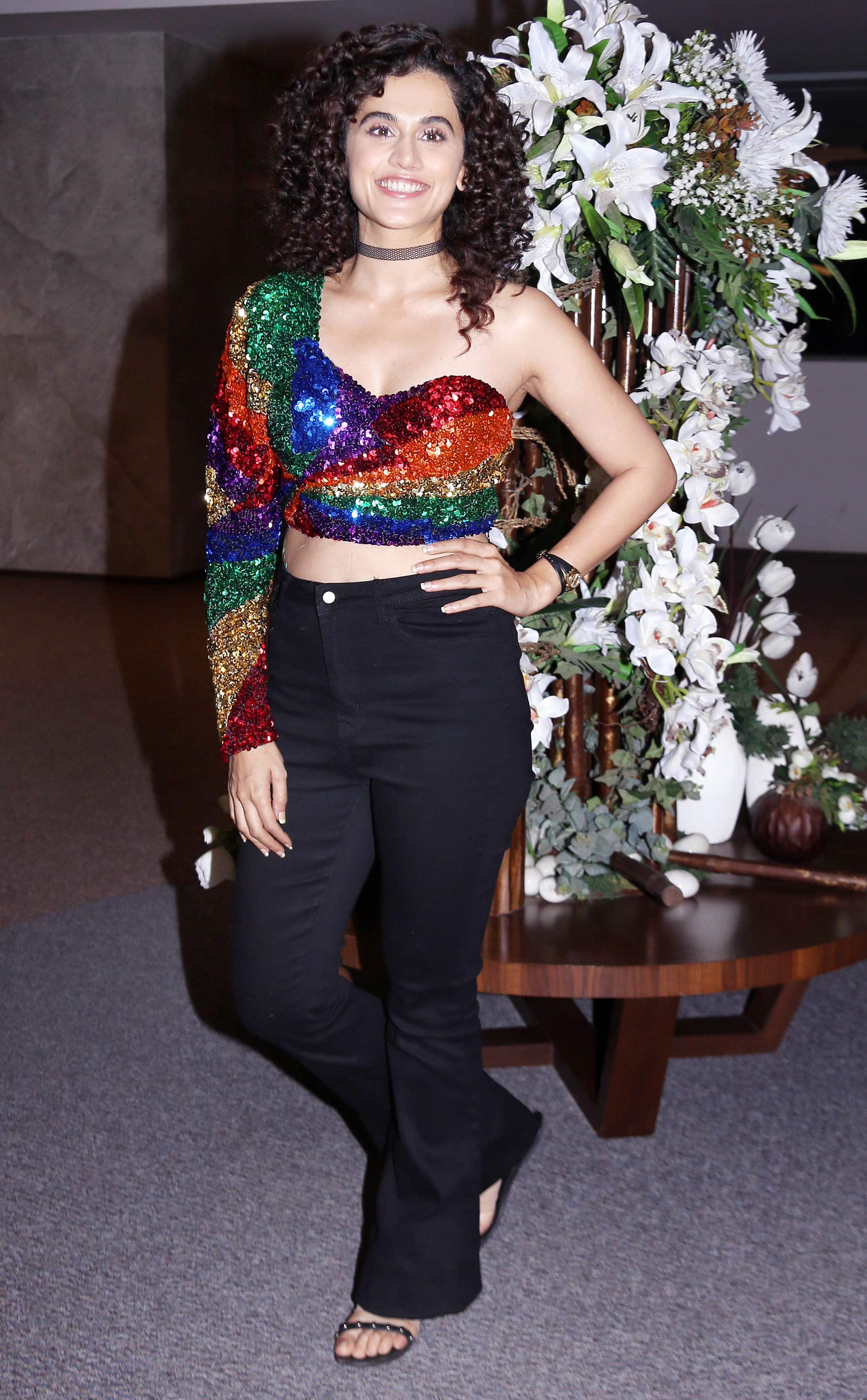