What caught our attention was her latest hairdo. The actress has gone back to her curly hair days and reminds us of another power-packed performer Kangana Ranaut. Both are blessed with beautiful curly mane and pull it off quite well. 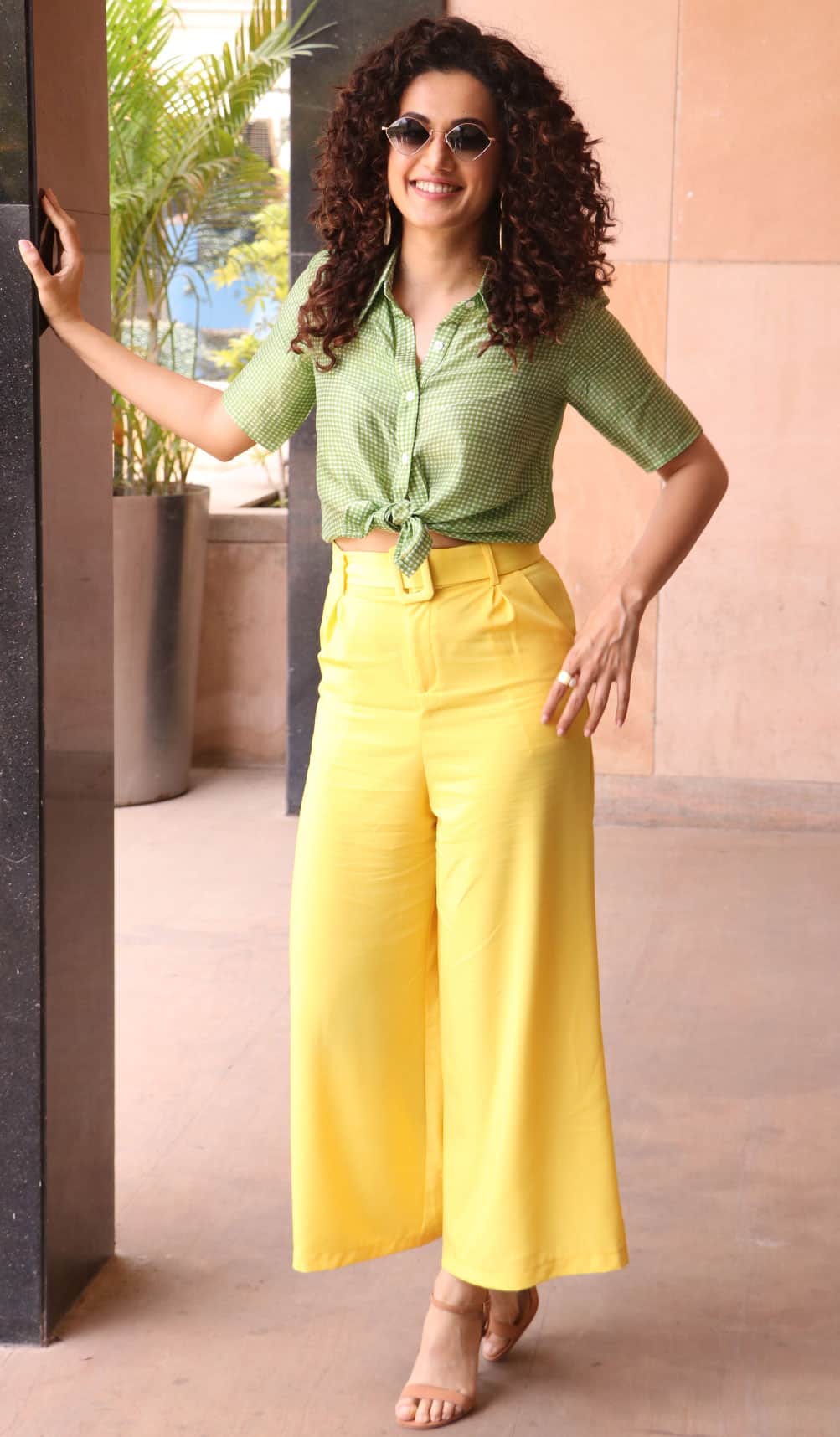 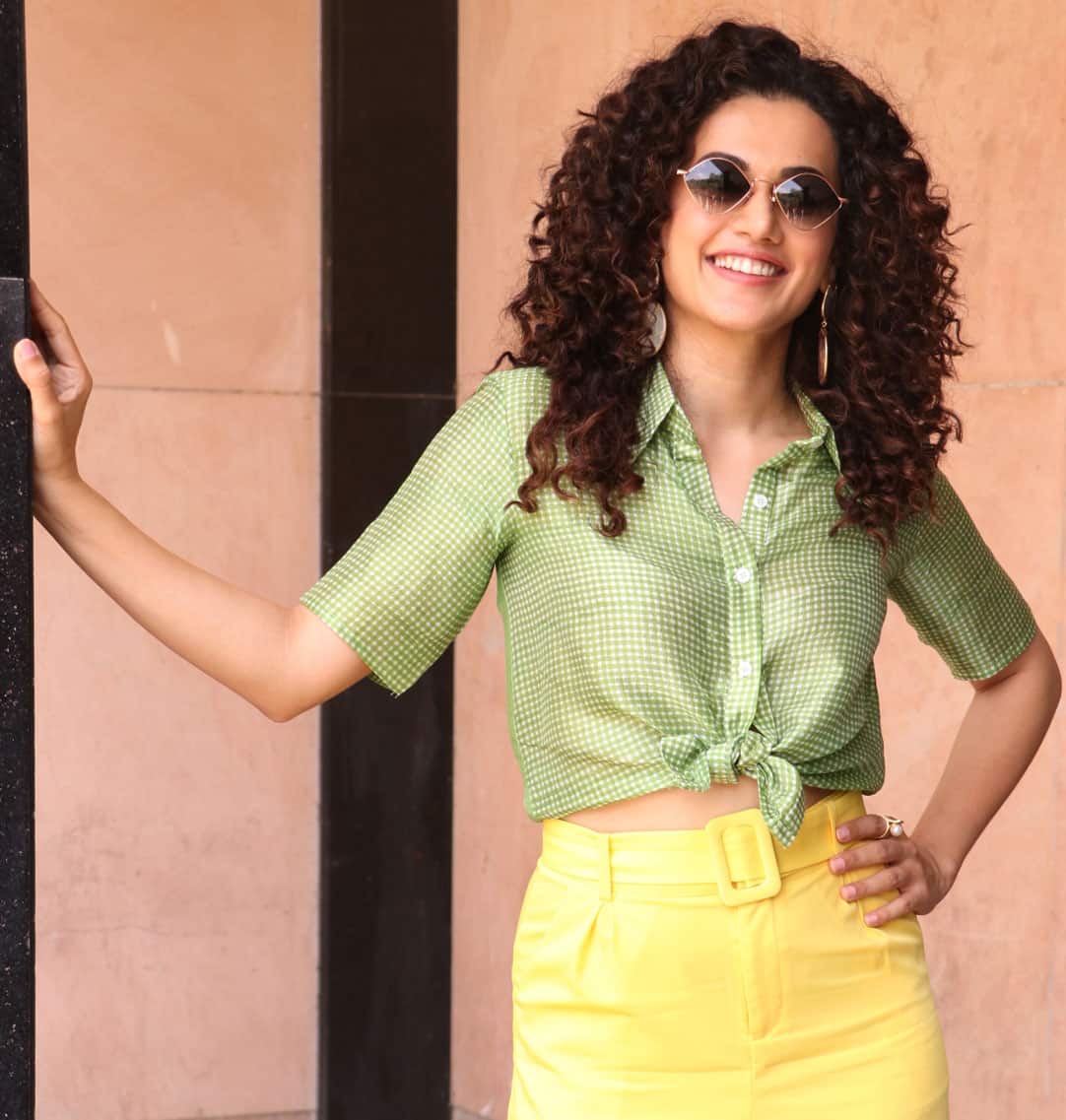 Taapsee will be seen in 'Game Over' which is made in Tamil and Telugu languages. The movie is written and directed by Ashwin Saravanan. The storyline revolves around the central character played by Taapsee, who is wheel-chair bound and tries to protect her home from a mysterious being.

The thriller is jointly produced by Y NOT Studios and Reliance Entertainment. It is presented by Anurag Kashyap. 'Game Over' music is composed by Ron Ethan Yohann and it is scheduled to release on June 14, 2019.