Munmun, who gained fame with 'Taarak Mehta Ka Ooltah Chashmah' celebrated her birthday at home with her mother and pet cat. She shared pictures from her celebrations on social media.

Munmun, who became popular playing the role of Babita Ji on television's longest-running show, celebrated her birthday with her mother and her pet cat.

The 34-year-old actress looked radiant with her birthday cake and roses in her hand. She can be seen donning a shimmery metallic dress and all smiles in the pictures. Her crown-shaped birthday cake also stole the attention. Sharing the post, Munmun wrote, "Another year around the Sun Blessed to be alive, wise and healthy. Thank you all for your love and wishes...Grateful heart...Stay happy and blessed everyone". 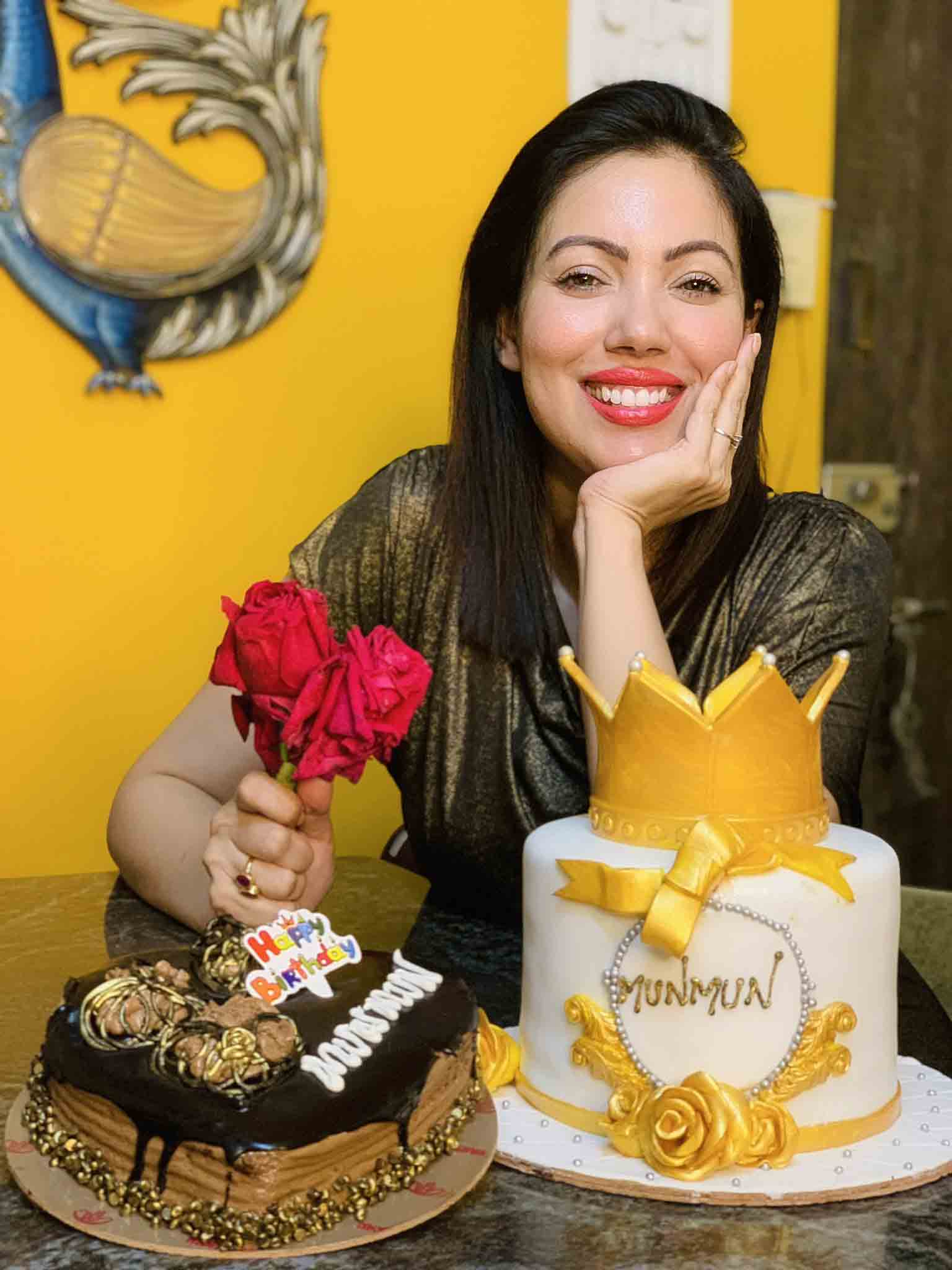 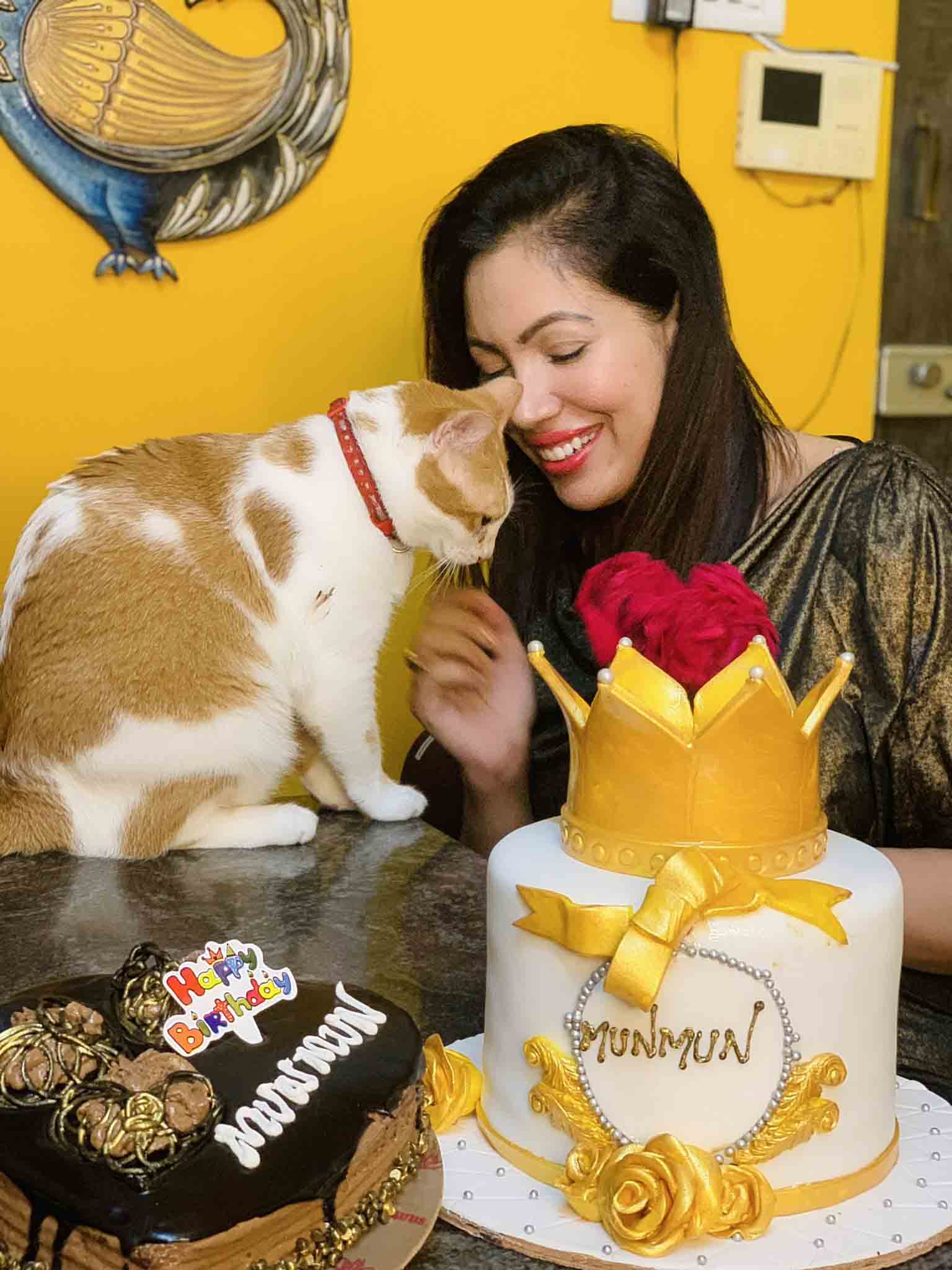 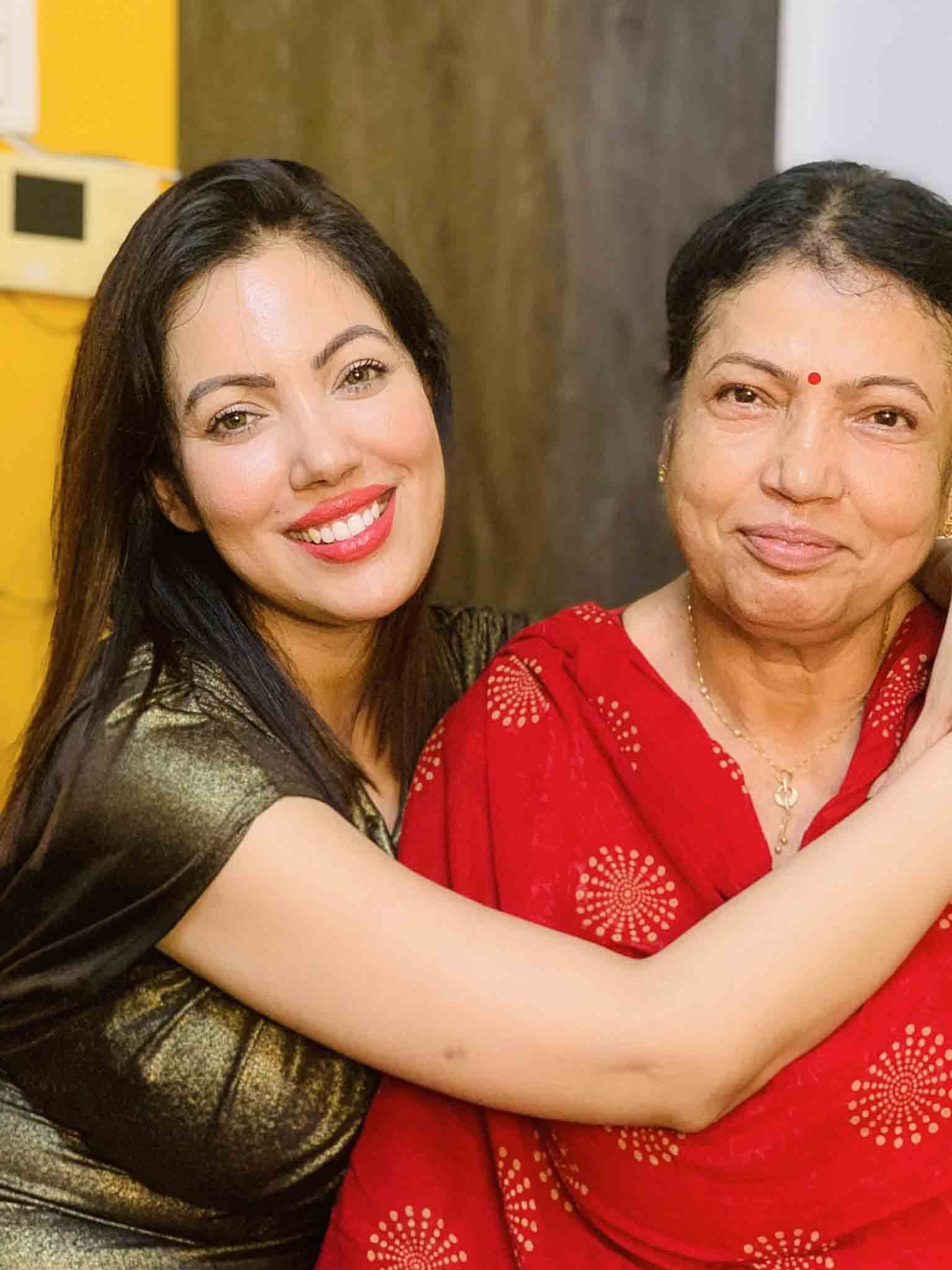 Munmun hails from Durgapur, West Bengal and made her acting debut in Zee TV's 2004 serial 'Hum Sab Baraati'. Her first film role was in Kamal Haasan's 'Mumbai Xpress'. In 2006, she appeared in the film 'Holiday'.

Munmun was recently in the headlines after several media reports claimed that she is seeing her 'Taarak Mehta...' co-star Raj Anadkat. The actress was trolled and age-shamed for dating her co-star who is nine-year younger to her.

Munmun took to social media to answer all the trolls and media, who published the report. The actress wrote that the reports caused her mental pain and blasted trolls for slut-shaming her.

Earlier, Munmun had found herself in trouble after she used a casteist slur in a video that she posted online. Twitter started trending #ArrestMunmunDutta in May this year. After being slammed for her casteist slur, Munmun trimmed her video and issued an apology on social media. At least five FIRs were registered against her in different parts of the country.