Nidhi Bhanushali, who is a travel junkie, often shares picturs of herself vacationing, which quickly go viral on internet She enjoys immense popularity on social media. 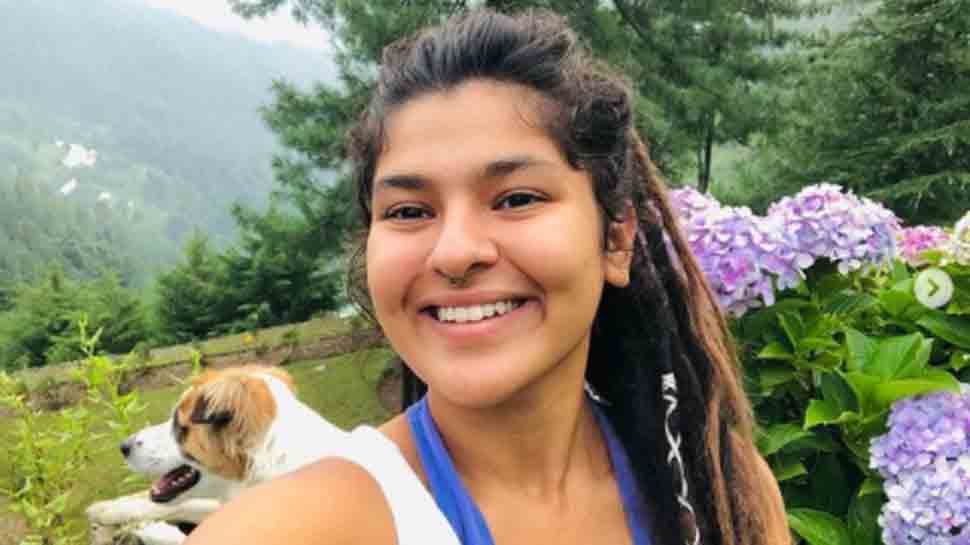 New Delhi: Actress Nidhi Bhanushali rose to fame by playing the role of Sonu Bhide in the popular comedy show 'Taarak Mehta Ka Ooltah Chashmah'. The actress quit the show in 2019 to pursue her higher studies. Despite not being a part of the show, she continues to enjoy immense popularity on social media. Nidhi often drops pictures of picturesque locations as she is an avid traveller.

She recently took to Instagram to share a stunning selfie from her trip to the Himalayan mountains. The sparkling picture showed her wearing a beautiful smile, nose ring and dreadlocks, leaving her fans quite impressed. 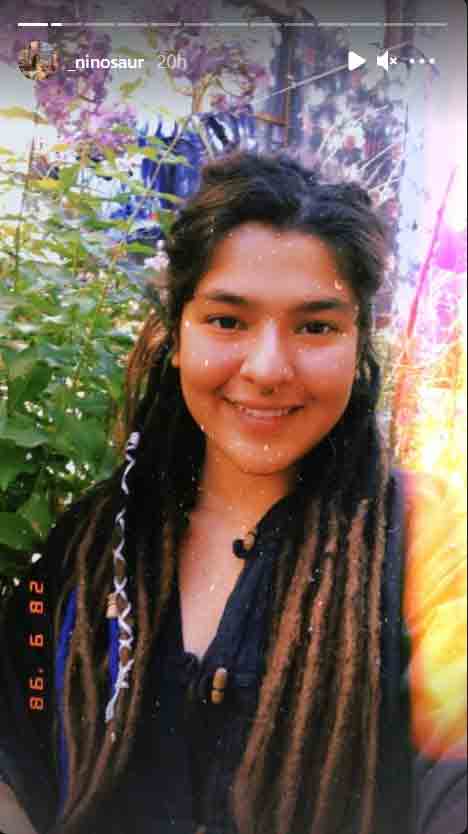 Nidhi Bhanushali became a household name with 'Taarak Mehta Ka Ooltah Chashmah'. Meanwhile, there is a strong buzz that the Taarak Mehta ka Ooltah Chasmah actress has been approached by makers of Bigg Boss 15 to be a part of the show. While nothing has been confirmed as of now, the latest speculation of Nidhi being a part of 15th edition of the reality show has definately made her fans excited.