Taimur also had a gala time with uncle Armaan Jain, a video of them air cycling has taken over the internet. The video shows Tim competing with Armaan in air cycling, he cracks up as he tries to outperform him.

Hey Mr. Tambourine Man, play a song for me! 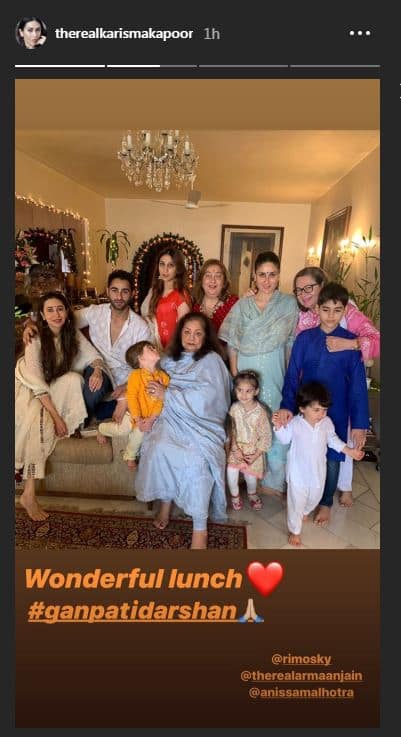 On the work front, Kareena has finished shooting for Good News starring Akshay Kumar, Kiara Advani and Diljit Dosanjh. The film will hit the screens this December.