Saif and Kareena were blessed with Taimur on December 20, 2016.

New Delhi: Saif Ali Khan and Kareena Kapoor Khan's adorable little munchkin Taimur Ali Khan is often making headlines. All that he has to do, is step out of the house. Taimur's half-sister Sara Ali Khan rightly said that ' He walks out of the house and it makes news' during an interaction with Filmfare. Well, the star kid is all over the internet yet again as pictures of him enjoying a horse-riding session in Bandra have caught netizens' attention!

Check out the awwdorable pics here: 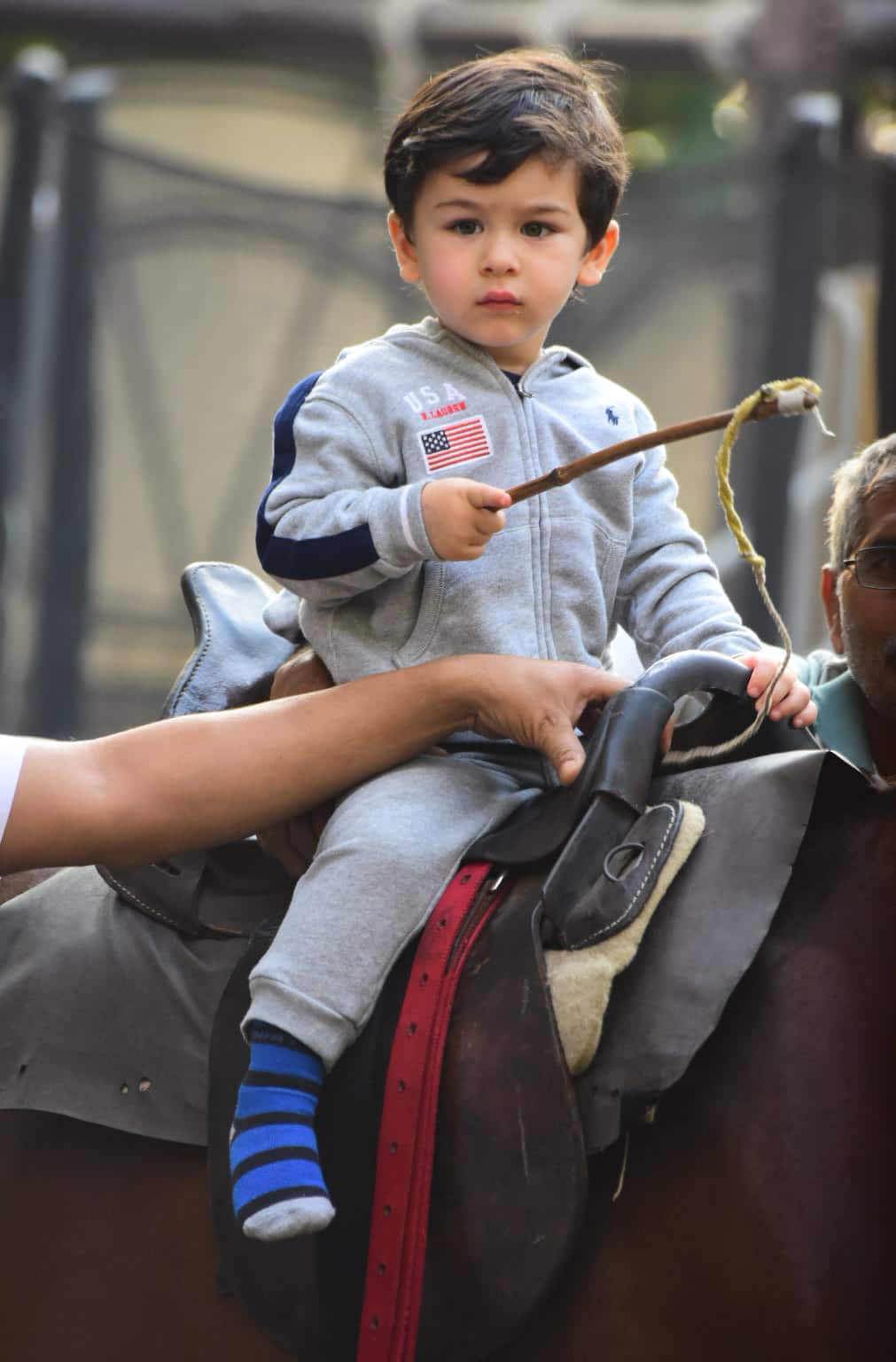 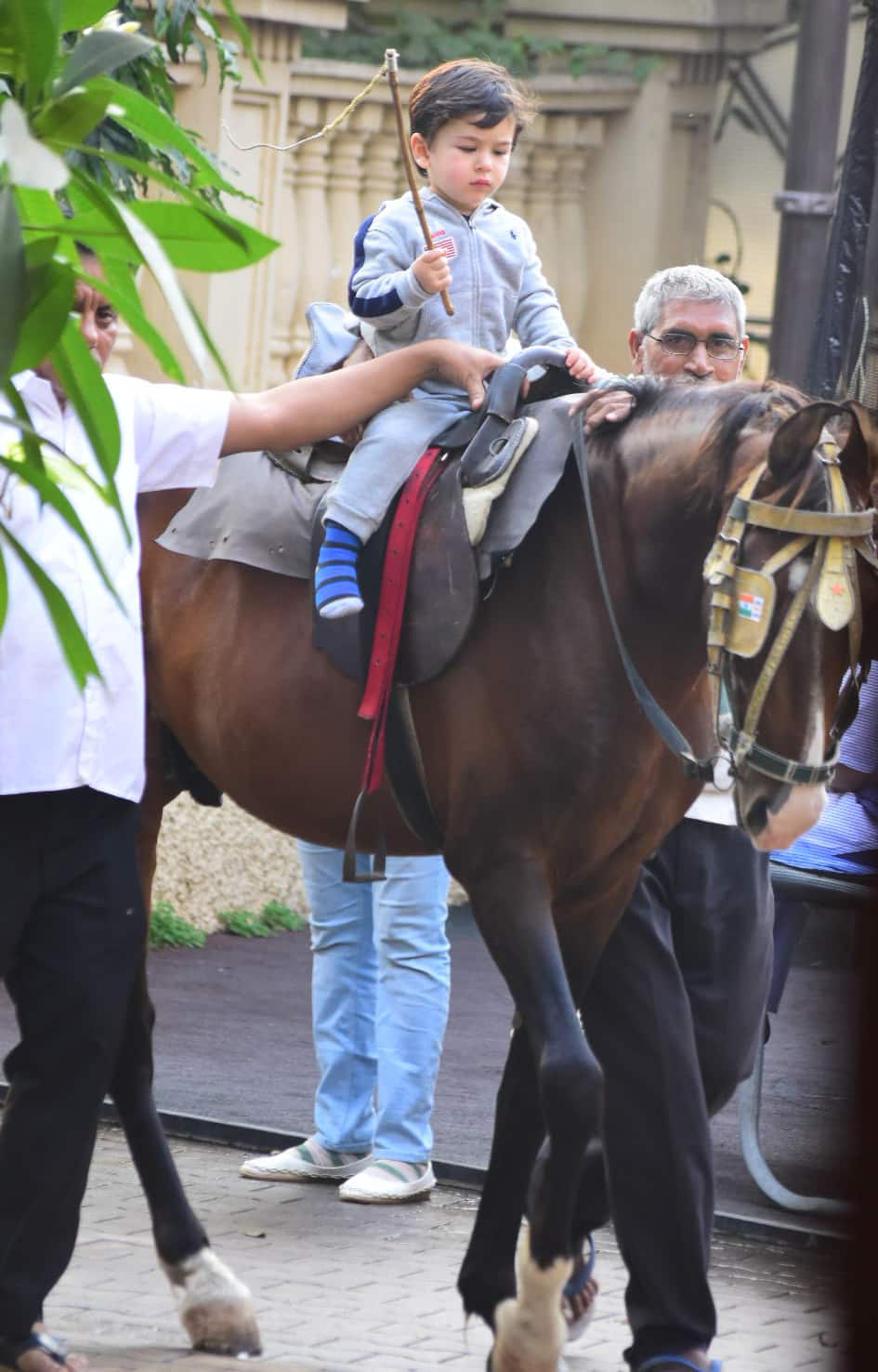 Saif and Kareena were blessed with Taimur on December 20, 2016. To ring in the Chote Nawab's second birthday, the Pataudi family went to South Africa in 2018. Pics from Saif, Kareena and Taimur's South Africa vacation went viral on Instagram and in one of the pics, the royal baby was seen sitting on a pony while his mom and dad sat on different horses.