Amrita is currently shooting for the season two of the web show "Four More Shots Please", which revolves around the lives of four female friends. 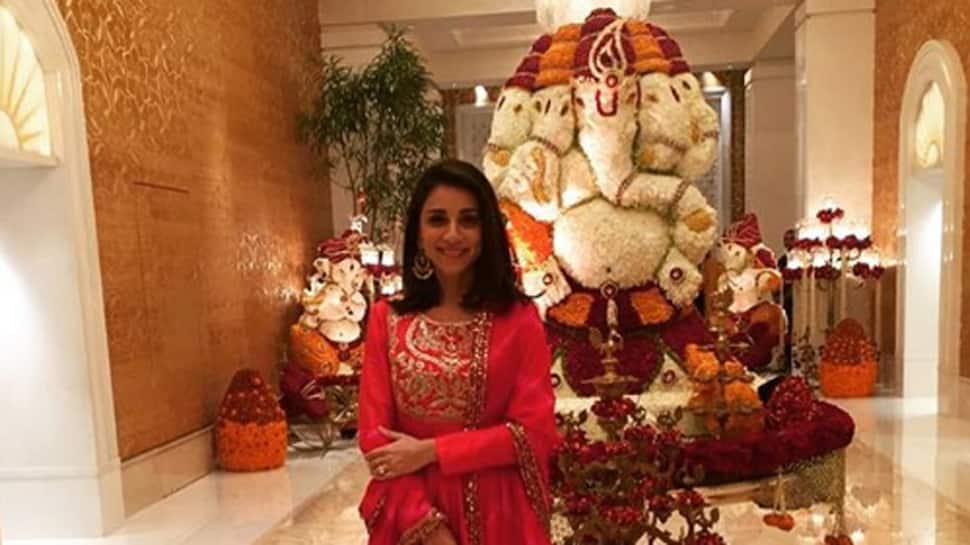 Mumbai: Actress Amrita Puri, who is known for her roles in films like 'Aisha' and 'Kai Po Che', feels luck plays a more significant role than talent when it comes to chasing success in the film industry.

"'Aisha' was my first film. I went from audition to audition for two years before I landed that role. That has to be the most difficult phase of my career. Then, I went from anonymity to being recognised. People in the industry appreciated my work and started to know me. I was nominated at every single awards show. However, all the appreciation didn't translate into getting the kind of work I had hoped for. It was a disappointment. I realised that talent and being appreciated doesn't necessarily convert into success in this business. There is a lot of luck involved, and box office numbers mean everything," Amrita told IANS.

Be it "Aisha" or "Kai Po Che" or the web series "Four More Shots Please", or her latest release "Judgementall Hai Kya", Amrita has mostly portrayed supporting roles. She does not have any problem being a supporting actor as she believes in quality more than the size of the role.

"I like being busy and feeling fulfilled as far as work goes. Any pressure I feel comes from within. I would hate it if I looked back and found myself wondering what is it that I have accomplished in life. Films aren't the be-all and end-all. You have so many platforms as an actor now. There is far more interesting content now, with more opportunities. I believe I have made a mark with the work I do," she said.

"Of course, that being said, it has been difficult to get the kind of work I enjoy or with the people that make quality content. For me, it is not the size of the role but quality (that matters). (Russian theatre maestro) Konstantin Stanislavski summed it up perfectly when he said, 'there are no small parts, only small actors'. That is something that has stuck with me," she said.

Amrita is currently shooting for the season two of the web show "Four More Shots Please", which revolves around the lives of four female friends.

Urging makers to create more stories around women, Amrita added: "We need more content with female protagonists. The content should be progressive and should show women beyond the home and hearth. In Indian television, most shows restrict women in their homes and kitchens. Our content needs to move forward with the times. It is about time that equality is the keyword -- (we need) equal work, equal opportunities and equal pay."