She is now looking forward to playing strong woman characters which she feels goes with her personality. 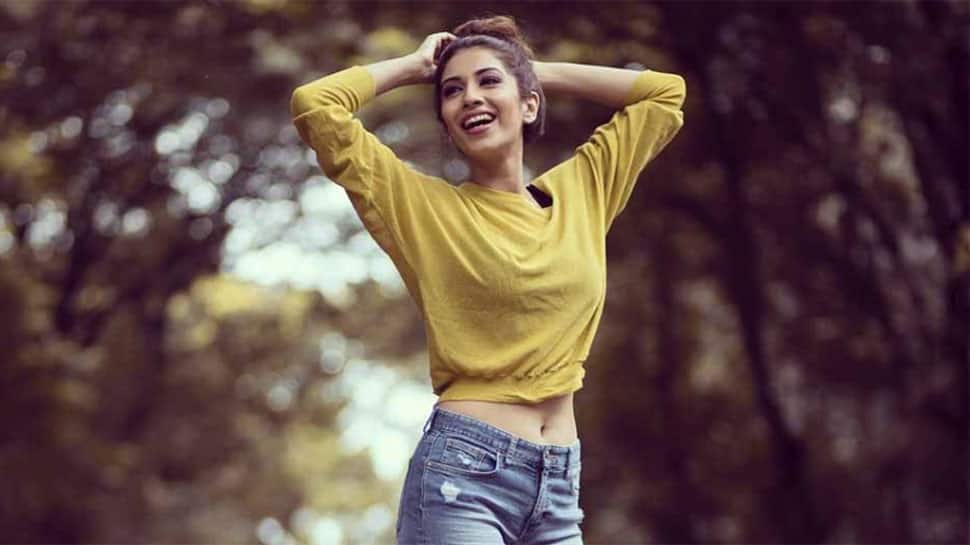 Mumbai: Elakshi Gupta is thrilled about making her Bollywood debut with "Tanhaji: The Unsung Warrior", which is about the battle of Sinhagad in 1670 that was fought between Tanhaji Malusare and Udaybhan Singh Rathod. She says she felt like she was living in "that moment of the Maratha kingdom".

"I am playing the character of Soyarabai who was the wife of Chhatrapati Shivaji Maharaj. She was a strong woman. The most amazing part was the grand set of the film and the realistic feel of that era that it gave. Everyone around was in the Maratha look, in the royal attire. I felt like I was living in that moment of the Maratha kingdom," Elakshi told IANS.

"I am paired opposite Sharad Kelkar who is playing the role of Chhatrapati Shivaji Maharaj in the film. My scenes were with (actor) Ajay Devgn and it was great working with him. He was very grounded and kind to everyone," she added about Ajay, who plays Tanhaji Malusare in the upcoming film.

Though Elakshi has featured in the web series "Coldd Lassi Aur Chicken Masala", she is relatively new in the field. She has a background in modelling and is a dental surgeon too. Still, she didn't face any problem while working on the big budget film.

"The whole team was very nice and the comfort was there, so I didn't face any problem as an actor. Also, I was observing the performances of the actors from whom I learnt many things. I am thankful that I got this project with a healthy and positive working environment," she said.

She is now looking forward to playing strong woman characters which she feels goes with her personality.

"I always wish to spread a positive message and if in the future, I get an opportunity to play such a role I would definitely grab it," she said.

"Tanhaji: The Unsung Warrior", produced by Ajay Devgn's ADF and Bhushan Kumar's T-Series, has been directed by Om Raut and will release on January 10, 2020.