Tanushree did not mention sexual harassment in 2008 report against Nana Patekar: Mumbai Police

The police report also stated that there was no mention of sexual harassment in the complaint made in 2008. 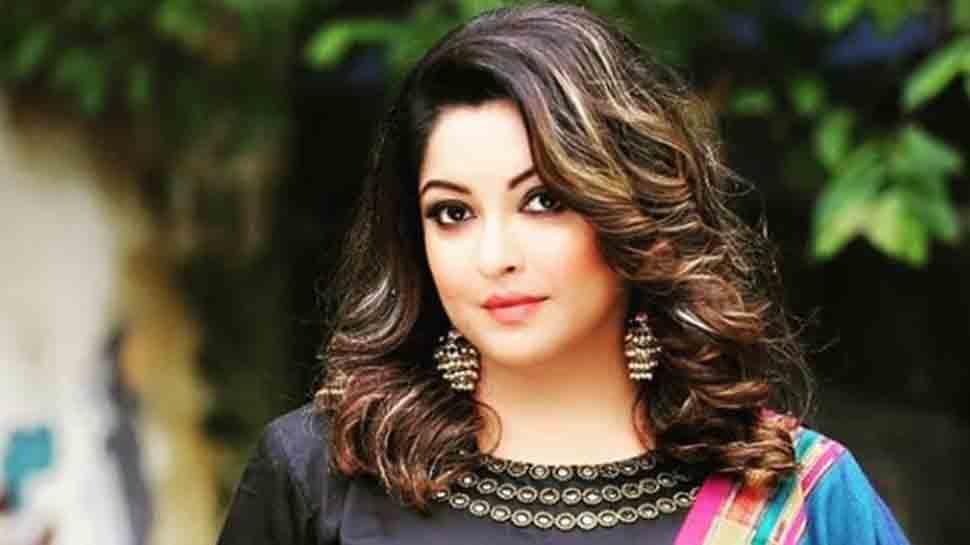 Witnesses claim that actor Tanushree Dutta was aware of changes in dance sequence, the Mumbai Police said in its closure report in connection with the allegation of sexual harassment filed by her against Bollywood actor Nana Patekar.

The police report also stated that there was no mention of sexual harassment in the complaint made in 2008.

Mumbai police has filed a B Summary report, giving a clean chit to Nana Patekar, in connection with actor Tanushree Duttasexual harassment case. A 'B Summary' report is filed when the police is unable to find evidence in support of the complaint filed and hence decides to discontinue the investigation.

The police in its Tanushree Dutta-Nana Patekar case closure report has mentioned that witnesses have claimed that she was aware of the changes made in the dance sequence. The report also stated that there was no mention of sexual harassment in the complaint made in 2008.

In September last year, Dutta had alleged that Patekar misbehaved with her on the sets of 'Horn Ok Please' in 2008 while shooting for a special dance number for the movie.

"She had narrated in her complaint that she was not aware of the changes in the dance sequence and that Nana Patekar will be a part of that song. According to the statements of the witnesses, it is not true. She was aware of the change made," the police statement read.

Police stated that all the reports filed, prior to the one registered in October last year, did not mention the sexual harassment incident.

The complaints registered by CINTAA and TV Producer's association were regarding payment dues that were settled in the course of subsequent meetings.

"Those complaints were regarding the payment dues and was settled in subsequent meetings of these associations and was accepted by all concerned parties in a joint meeting of CINTAA and TV Producer's association," the police wrote.

Reacting to the B Summary report, Tanushree slammed the police for giving a clean chit to Patekar and claimed that witnesses "have been silenced by intimidation."

Police, on the other hand, has stated that all the 13 eyewitnesses examined did not mention any incident of sexual harassment.

Soon after the closure report was filed, the 'Good Boy, Bad Boy' actor said, "A corrupt police force and legal system giving a clean chit to an even more corrupt person Nana who has been accused even in the past of bullying, intimidation and harassment by several women in the film industry.