Tanushree Dutta claims a famous actor harassed her in 2008

Bollywood actress Tanushree Dutta, who rose to fame with popular film Aashiq Banaya Aapne(2005) which also starred Emraan Hashmi and Sonu Sood. She also appeared in a couple films after that but failed to make a mark in Bollywood. 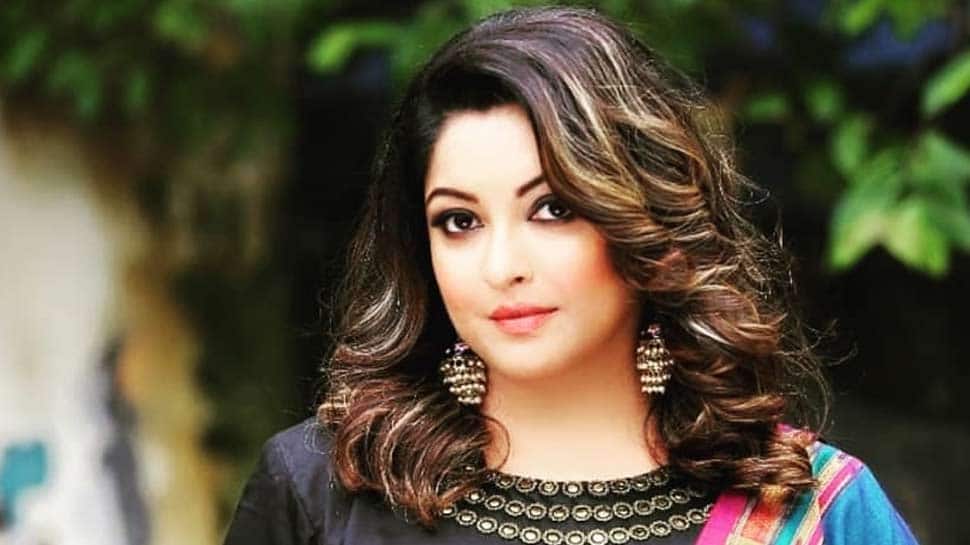 New Delhi: Bollywood actress Tanushree Dutta, who rose to fame with popular film Aashiq Banaya Aapne(2005) which also starred Emraan Hashmi and Sonu Sood. She also appeared in a couple films after that but failed to make a mark in Bollywood.

Tanushree, who has been away from the limelight for years now, has talked about her #MeToo moment during an exclusive interview with News18. “The thing is that our country has become so hypocritical, and people constantly ask why #MeToo movement is not happening in India, it won’t happen unless and until you’ll acknowledge what happened with me in 2008, "Tanushree said.

Not many would remember, Tanushree had accused a famous actor of harassing her during the shoot of a dance number on the sets of Horn Ok Please. She had alleged that the actor made her stay uncomfortable and she eventually had to opt out of the song.

“The entire industry saw what happened but there was not one word of condemnation from anybody. Every single person in this country remembers my incident and this was something on national TV for three days but even today there’s a stoic silence on that. So, my question is, ‘Who is going to believe these hypocrites?’ These are the people who stand up and raise their voice against women empowerment,” she told the news website.

Talking about the actor's unruly behaviour she said, "He was trying all kind of intimidation tactics to rattle me. He was grabbing me by the arms, pushing me around then he would ask the choreographers to move and teach me how to dance, and the next thing I know he wanted to do an intimate sequence with me. It was ridiculous.”

Post the controversy, Tanushree vanished from the world of glamour.  The actress was last seen in Jag Mundhra’s Apartment in 2010.

“Till the time I’m given justice no movement can start over here. I will keep bringing up this issue every time I’m here because I want to expose the hypocrisy of Bollywood that on one hand you are speaking about women empowerment, but everybody had a stoic silence on what happened with me and they have maintained it even today. In fact, they are not only maintaining the stoic silence but they are also working with the perpetrators, " the actress told.

Ekta Kapoor graces the cover of a magazine