Actress Tanushree Dutta, who was all over in the news last year for starting the MeToo movement in Bollywood, has lent her support to 'Dangal' fame actress Zaira Wasim who announced to quit the film industry. 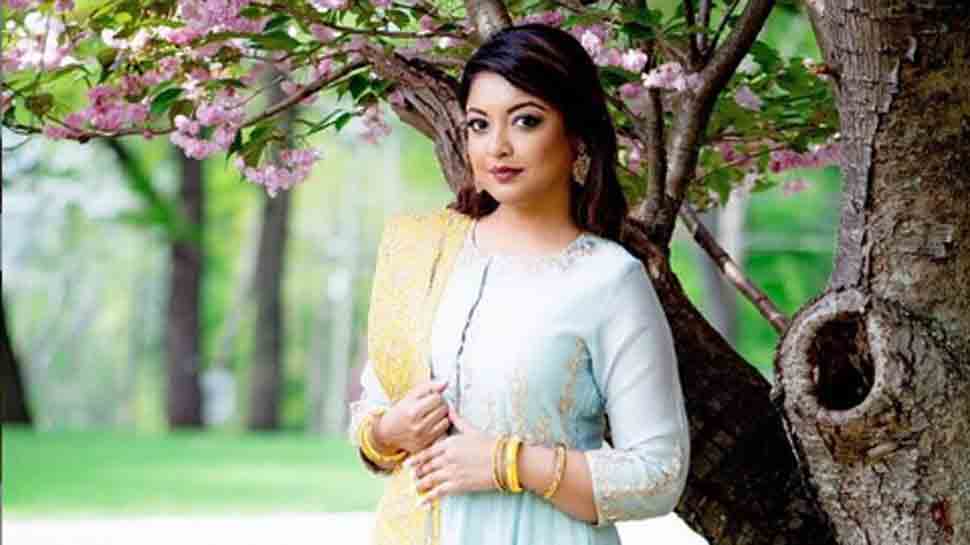 New Delhi: Actress Tanushree Dutta, who was all over in the news last year for starting the MeToo movement in Bollywood, has lent her support to 'Dangal' fame actress Zaira Wasim who announced to quit the film industry.

The 18-year-old Kashmiri born actress, who completed 5 years in the industry, sighted her work interfered with her religion as the decision behind leaving the film industry. Her announcement was met with divisive opinions from all over with some coming out to support her decision, while others asking her to keep her regressive opinions to herself.

However, actress Tanushree Dutta released a statement supporting Zaira for her decision. Her statement read, "I woke up this morning here in New Jersey with my phone buzzing with a request to give a quote on the Zaira Wasim issue. I wondered what the "issue" is as the journalist put it. A quick internet search revealed a post from Wasim herself what I consider the most beautiful, Grace-filled words drenched in spiritual wisdom from the Holy Quran. What a great way to start my day!

"As I read the full post I couldn't help but wonder if Zaira's true calling in life is in fact to be a young spiritual leader of some sort guiding young Muslim kids to the true knowledge of Allah and Quran?? I wondered if Bollywood was just an interim phase designed and placed by God in her way to simply be a stepping stone for something greater more fulfilling and profound of a life purpose?? I kept reading her post as there was a magnetism to it, A magnetism I'm much too familiar with: it's the magnetism of the word of God revealed through a human vessel that has the ability to bless the soul," the statement read. Tanushree added, "In today's times' many young minds are getting corrupted through fanaticism and aggressive violent ideologies; Can Zaira be the voice of reason and show the world the true mystical and Gracefull wisdom of the Quran?? If she does she surely has one follower in me. Wouldn't it be wonderful to have this Kid start a youtube blog sharing her faith?? Clearly, her understanding and grasp on religion are far superior to what I have seen so far amongst seasoned clerics even, perhaps it's due to her youthful innocence and I pray it remains that way and she receives more grace and wisdom from the Almighty to share with others! And now for people who are criticizing her decision to quit Bollywood, I'll say: cut her some slack... she is only a teenager."

In her five-year-long career, Zaira has worked in films like 'Dangal' and 'Secret Superstar'. She will next be seen in 'The Sky Is Pink' alongside Priyanka Chopra and Farhan Akhtar. The film will arrive in theatres in October 2019.