Tara Sutaria made her impressive debut with Karan Johar's 'Student Of The Year 2'. The Dharma Productions venture was helmed by Punit Malhotra and marked the debut of another newbie Ananya Panday. Tiger Shroff played the lead role in the sequel to the 2012 original 'Student Of The Year'.

And though the film failed to make any buzz at the Box Office, Tara's performance was noticed by the critics.

On Tuesday, the newbie was spotted visiting filmmaker Anees Bazmee's office in Mumbai. The starlet donned a black crop top and paired it with blue denim. She completed her look with black espadrilles.

Take a look at her pics below: 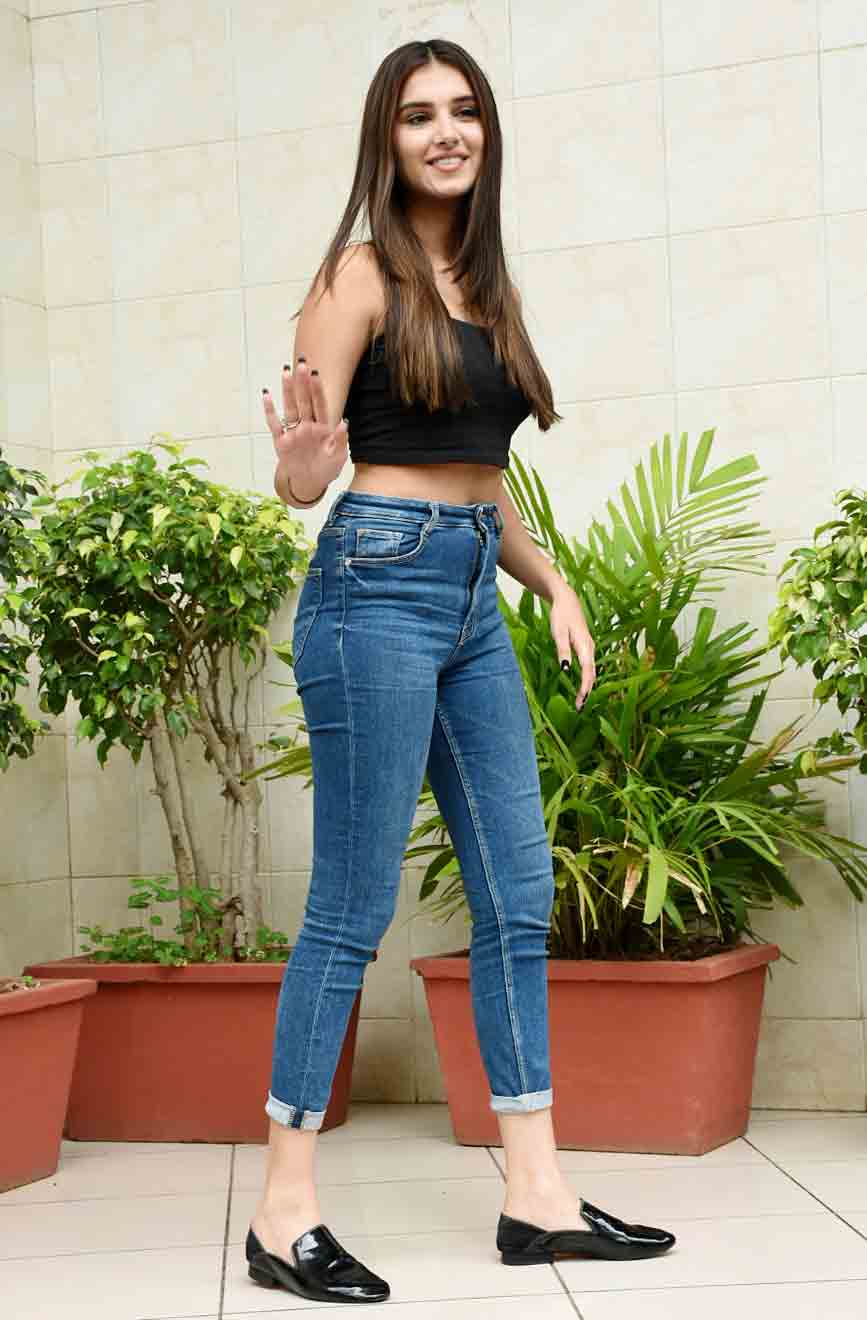 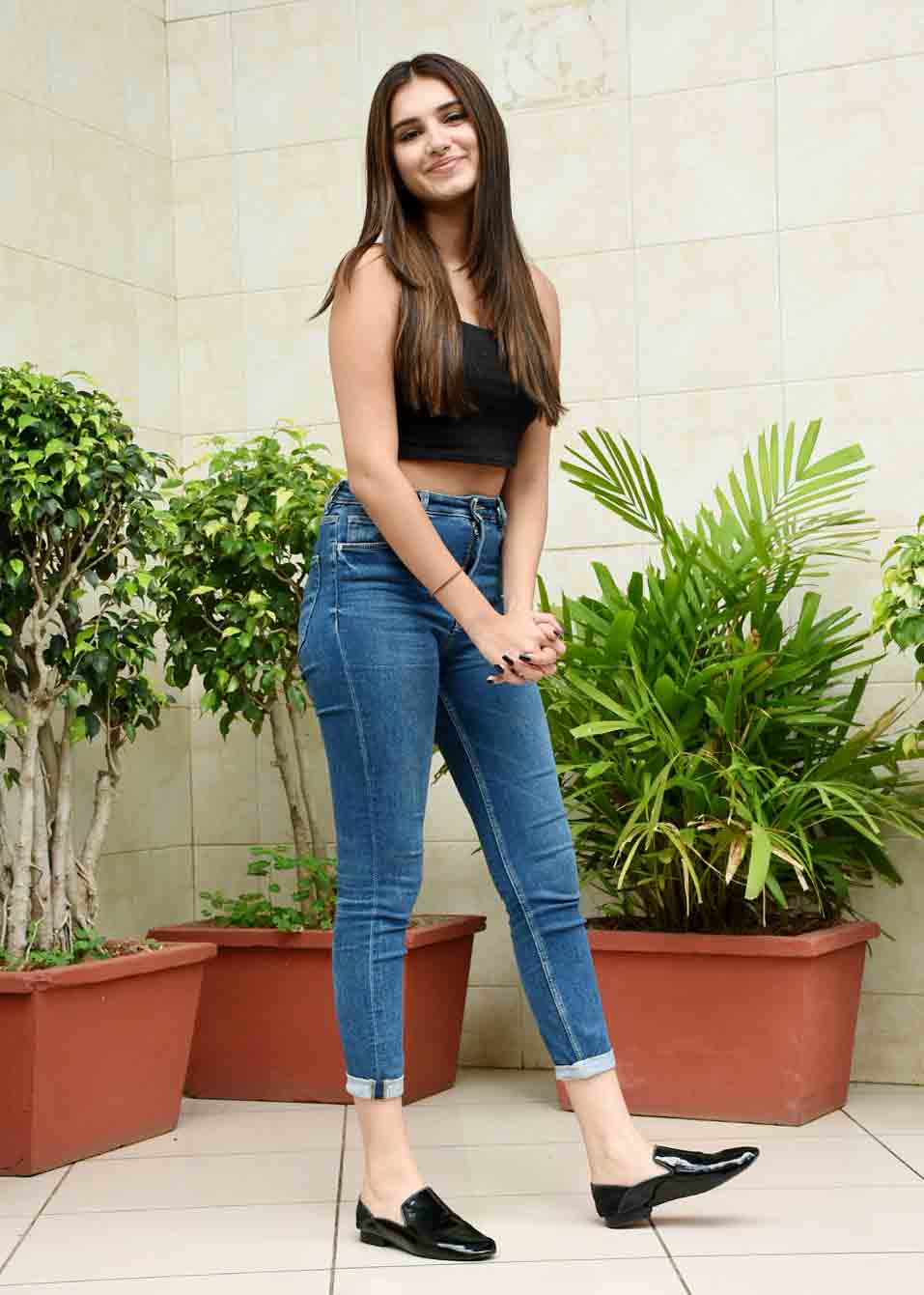 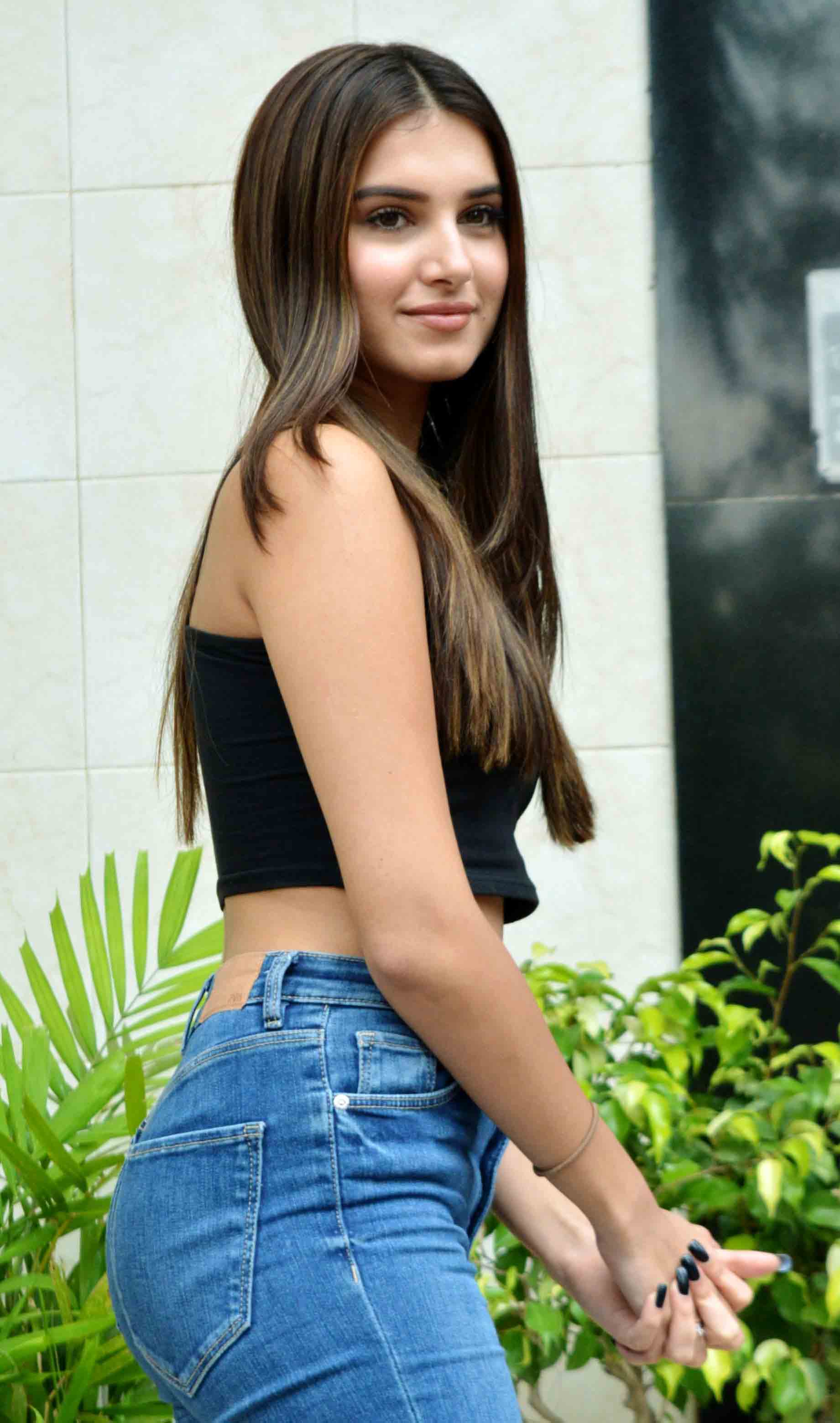 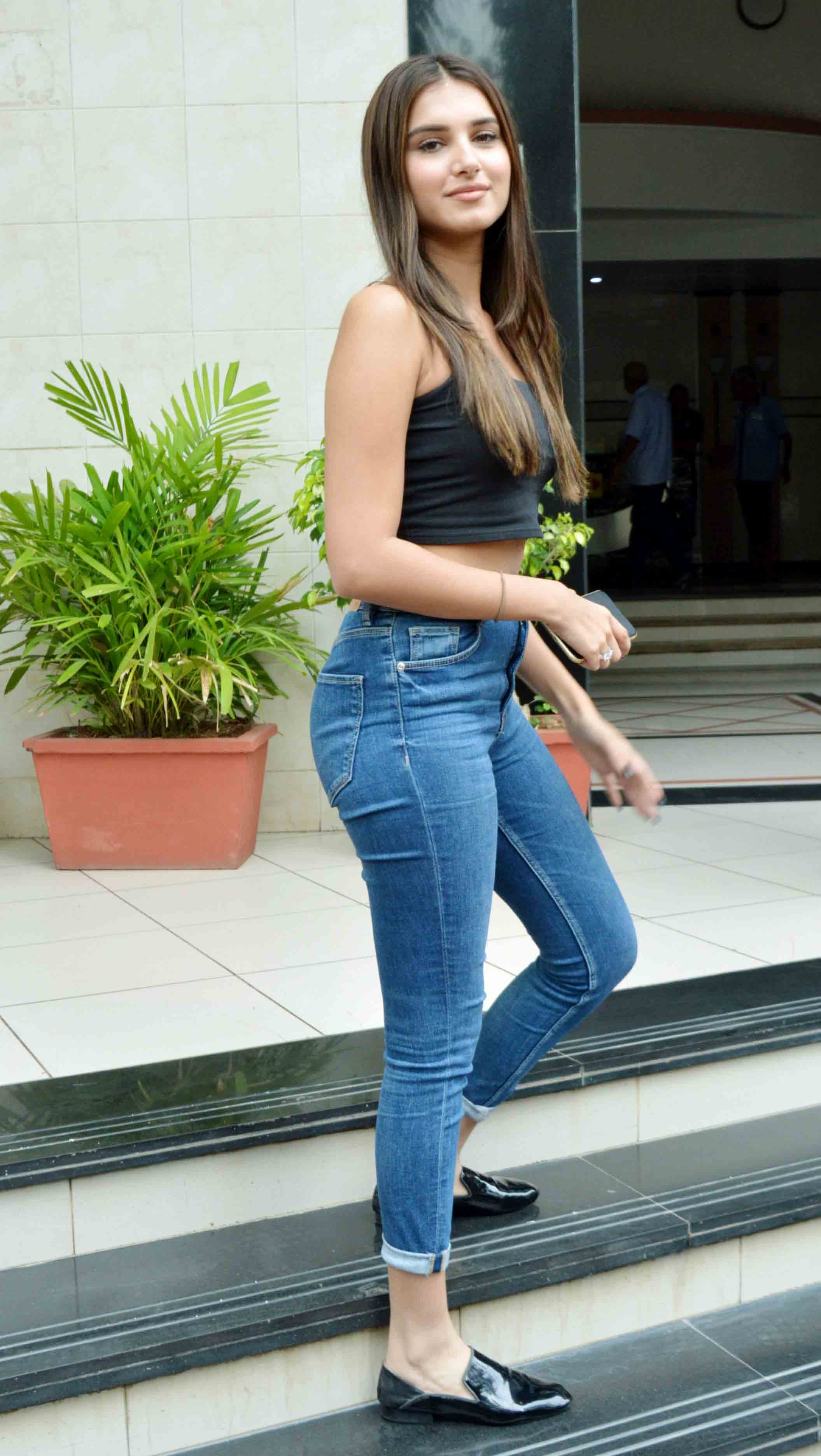 The Generation Next star raised the summer heat with her stylish appearance.

On the work front, Tara will next be seen in romantic-action-drama 'Marjaavaan'. The film will be directed by Milap Zaveri and will also star Ritesh Deshmukh, Sidharth Malhotra, Ravi Kishan and Rakul Preet. The co-producer of the film Bhushan Kumar described the film as 'a violent, dramatic love story'.