Singer Taylor Swift almost had an emotional meltdown after a laser eye surgery. 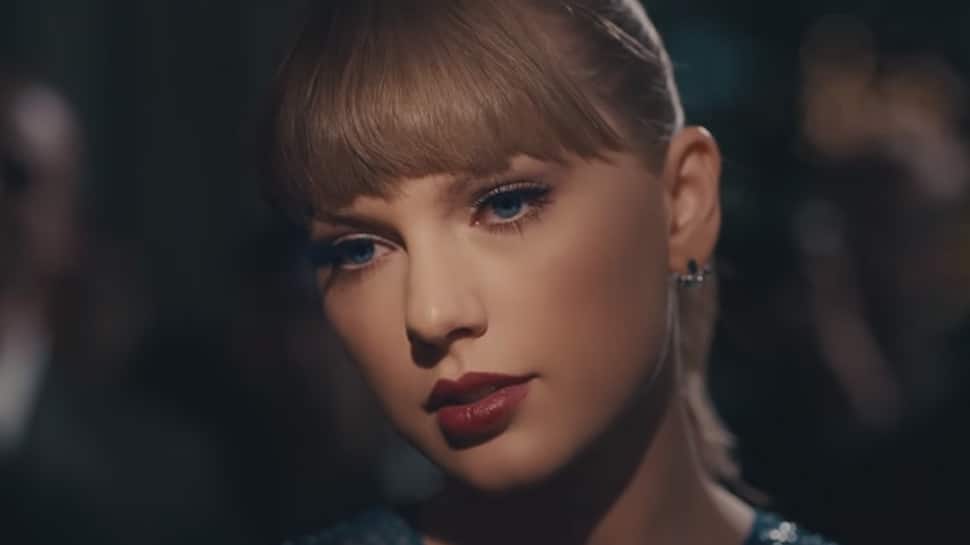 The 29-year-old singer partook in some hilarious behaviour after returning home from the procedure and thanks to her mom, Andrea, it was recorded on video for everyone to see, reports hollywoodlife.com.

Swift had no idea that TV show "Tonight Show" host Jimmy Fallon was about to show the video to millions of her fans, when she appeared on the October 3 episode of the chat show.

After Swift sat down with Fallon for a chat, he informed her that he had gotten his hands on a very special video that he was about to air on TV.

In the video, Swift can be seen panicking after she mistakenly breaks off a banana from a bunch that she did not intend to pick. Her mom swoops in and tries to talk some sense into her, saying she should eat the other banana.

In another shot, you see the singer happily snacking in bed, when her mom tells her not to fall asleep while chewing.