The singer while in conversation with Zane Lowe on Apple Music's Beats 1, recalled a period where people were "reducing me" because of her relationship status. 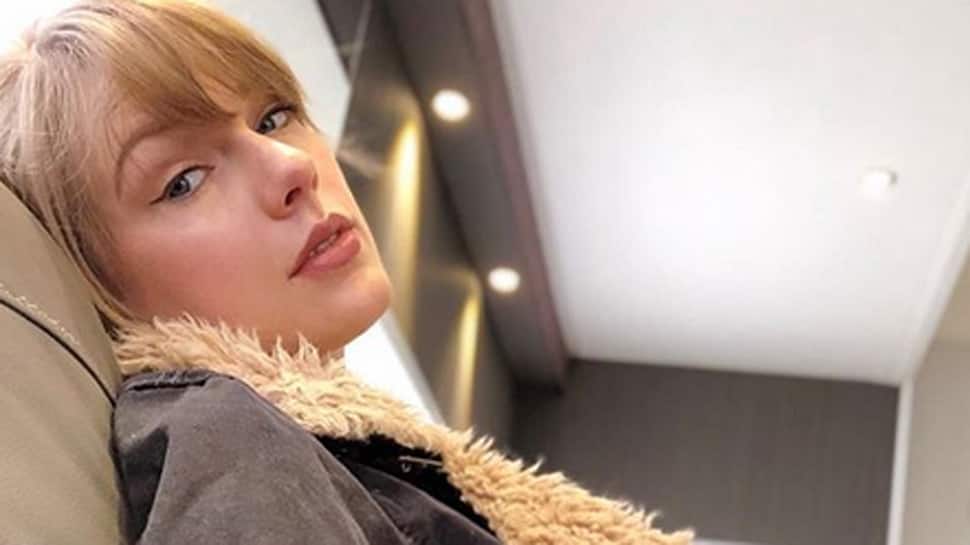 Washington: Singer Taylor Swift who is celebrating the success of her latest record-breaking album, opened up about some sexist remarks she faced during her initial career days.

The singer while in conversation with Zane Lowe on Apple Music's Beats 1, recalled a period where people were "reducing me" because of her relationship status.

"When I was 23 and people were just kind of reducing me to, like, kind of making slideshows of my dating life and putting people in there that I'd sat next to at a party once and deciding that my songwriting was like a trick rather than a skill and a craft," the 29-year-old singer explained, reported E-News.

"It's a way to take a woman who's doing her job and succeeding at doing her job and making things and in a way, it's figuring out how to completely minimize that skill by taking something that everyone in their darkest, darkest moments loves to do, which is just to sl*t-shame," she added.

According to the 'Me' singer, she sees newspaper now about young artists that include headlines like "another breakup." These kinds of words send the artist into a "real sad place."

"I don't want that to keep happening and I don`t think people understand how easy it is to infer that someone who`s a female artist or a female in our industry is somehow doing something wrong by wanting love, wanting money, wanting success," she explained.