A mass public shaming, with millions of people saying you are quote-unquote cancelled, is a very isolating experience," Page Six quoted the 29-year-old singer as saying in an interview with Vogue. 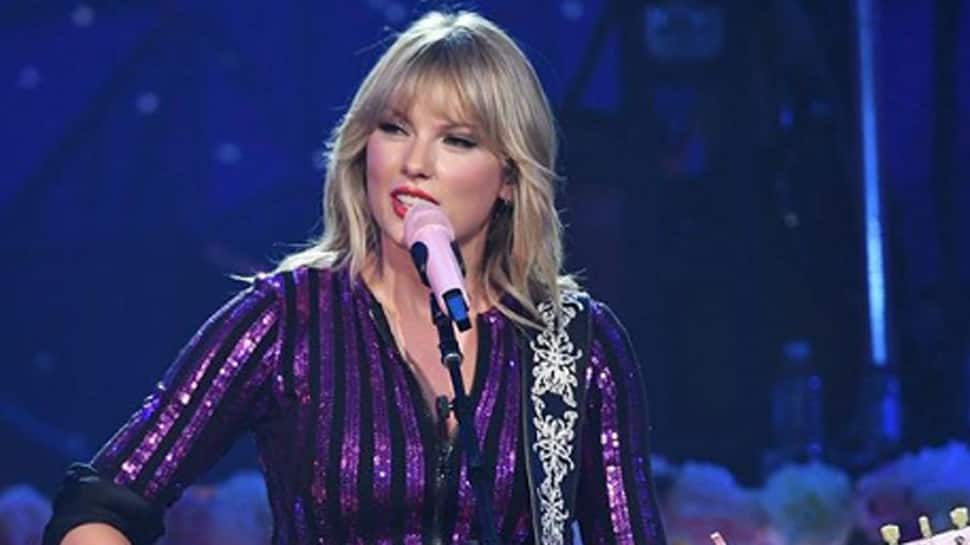 Washington: Taylor Swift has revealed that the 2016 drama with Kim Kardashian and Kanye West left her in a state of mental trauma and turned out to be an "isolating experience" for her."A mass public shaming, with millions of people saying you are quote-unquote cancelled, is a very isolating experience," Page Six quoted the 29-year-old singer as saying in an interview with Vogue.

She continued, "When you say someone is cancelled, it`s not a TV show. It`s a human being. You`re sending mass amounts of messaging to this person to either shut up, disappear, or it could also be perceived as, `Kill yourself.`"The feud happened three years ago in 2016 and started when West in his song `Famous` called Swift a "b**ch" and later Kardashian came up with some proof the Swift knew about the lyrics already. And as the matter surfaced online, Swift was branded as a "snake" on Twitter.

And since then, the singer has come a long way and is bracing up to release her upcoming album `Lover` on August 23. She said, "There are so many ways in which this album feels like a new beginning. This album is really a love letter to love, in all of its maddening, passionate, exciting, enchanting, horrific, tragic, wonderful glory."