The 'Dangal' star will be seen in the official adaptation of Hollywood blockbuster 'Forrest Gump' starring Tom Hanks.

New Delhi: Bollywood superstar Aamir Khan was recently spotted at the airport. And like always, Mr Perfectionist was clicked with his constant travel companion—his favourite pillow. If you happen to notice well, you will never really find the actor travelling without his pillow.

Aamir reportedly cannot sleep without his own pillow, so he prefers to carry it along even while travelling. Also, these days the actor is seen sporting a heavy beard look and glasses. So, this has made us wonder if it's for his upcoming project.

Check out his airport pictures: 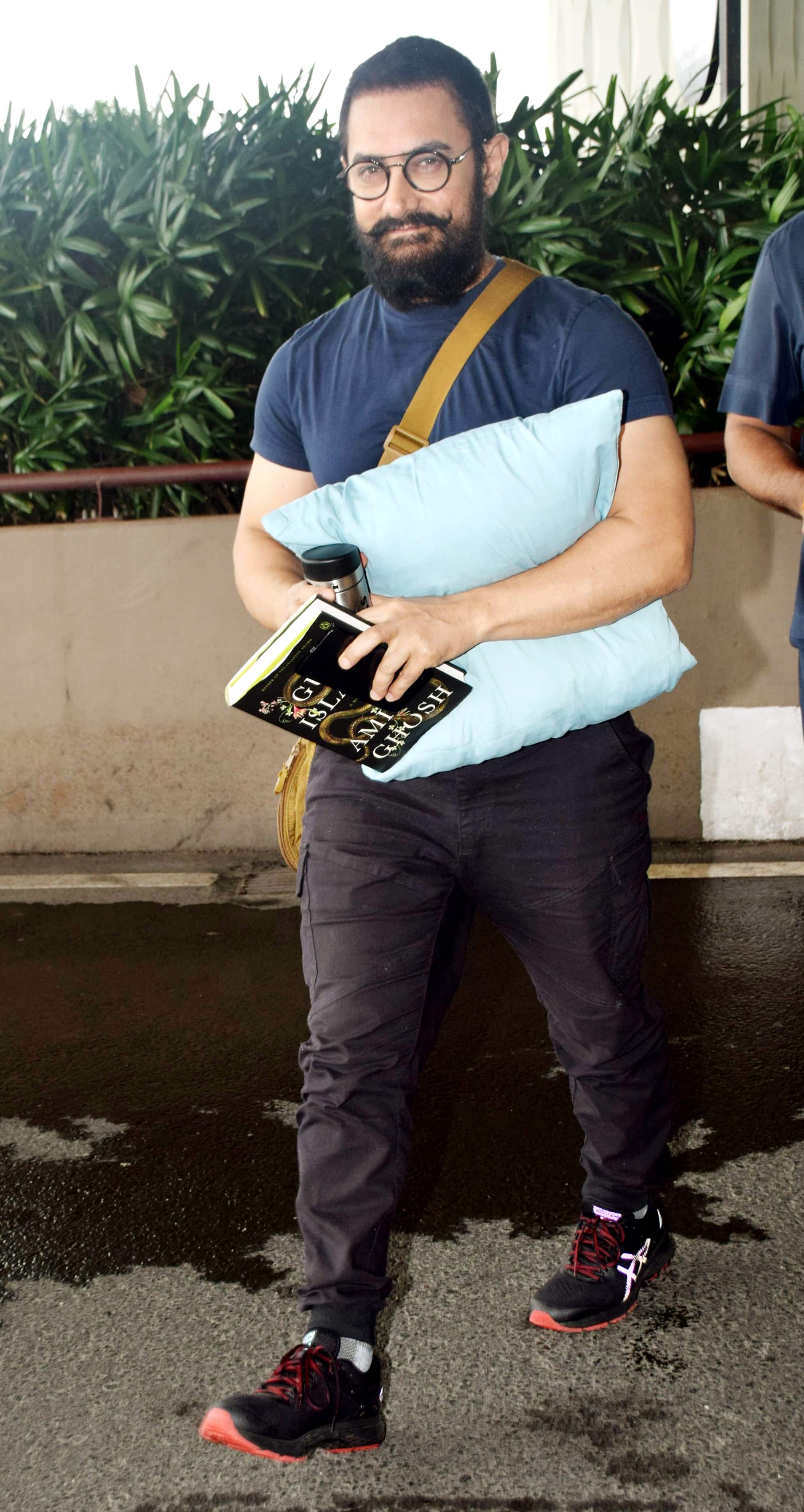 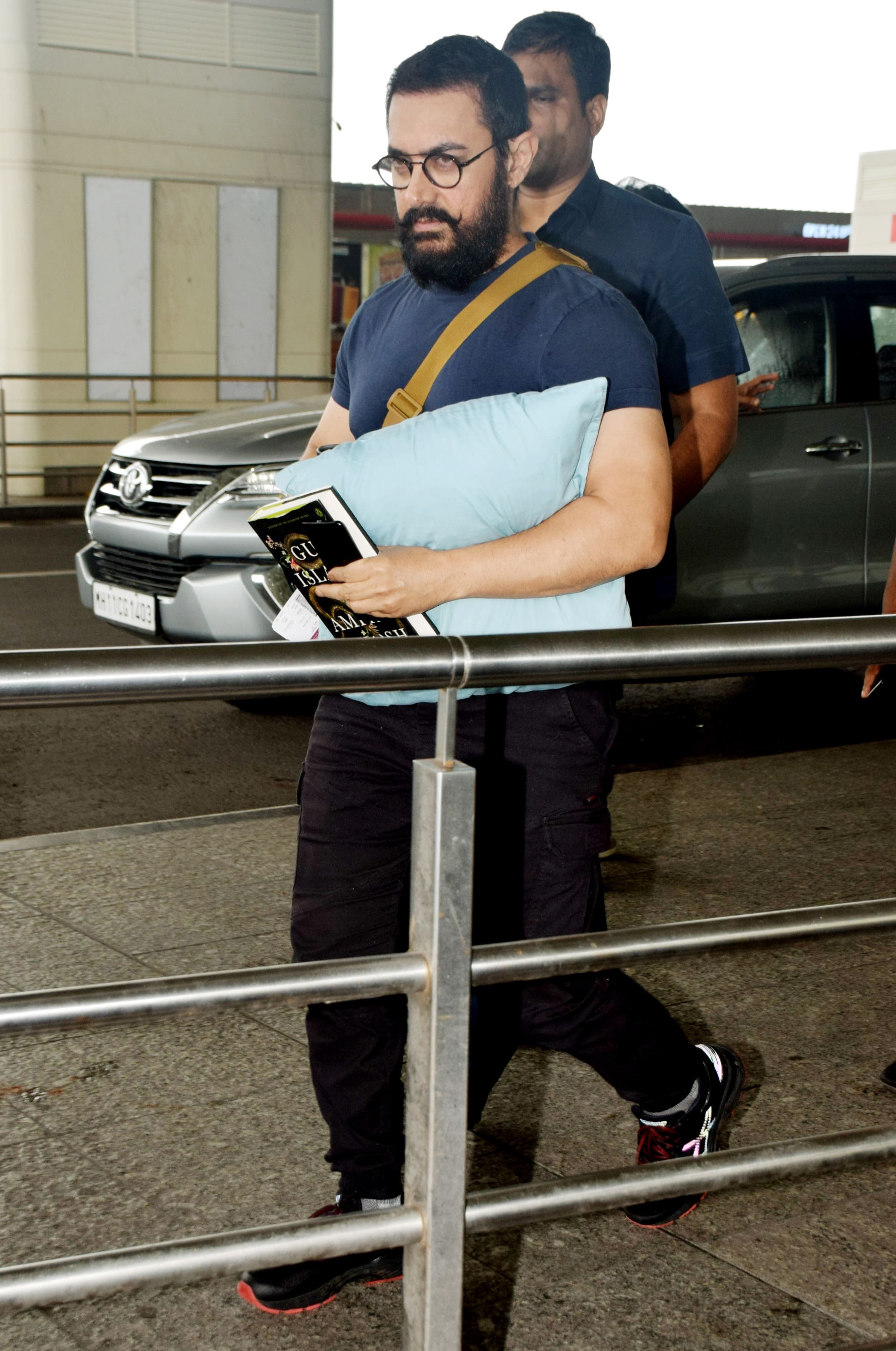 The 'Dangal' star will be seen in the official adaptation of Hollywood blockbuster 'Forrest Gump' starring Tom Hanks.

The actor has announced the project on his 54th birthday. The Hindi adaptation will be titled 'Lal Singh Chaddha' and looks like he is prepping up for the part already.

He also carried a book in his hand while travelling which caught our attention. The actor these days is reading Amitav Ghosh's 'Gun Island'. So is he reading to prepare for this part or casually—we know not.

But certainly, Aamir is a voracious reader. As previously too he has been spotted with a novel while travelling.

Aamir as Lal Singh Chaddha will be interesting to watch as 1994 Tom Hanks' starrer was widely appreciated. The Hindi adaptation will be helmed by 'Secret Superstar' director Advait Chandan.