'The Voice' gets winner from Harshdeep Kaur's team 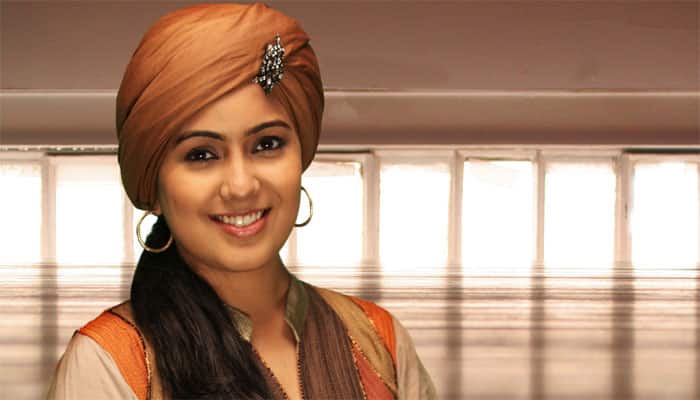 Sumit was awarded with a special title of India's ultimate voice by the iconic singer Asha Bhosle on the occasion of the Grand Finale, which was aired on StarPlus on Saturday.

The winner took home the trophy and a cash prize of Rs 25 lakh.

Expressing his joy of winning the show, Sumit said in a statement: "It was extremely surreal when I heard my name being announced as the winner of StarPlus' 'The Voice' and to have received the award from legendary singer Asha Bhosleji.

"I am grateful to all the coaches for being my pillar of strength, recognising my talent and encouraging me to put my best foot forward. If it were not for the support of Harshdeep Kaur ma'am and her wise tips and advices, I would not have reached this stage. I would like to extend a heartfelt thank you to her."

"It was a dream come true to sing in front of the music legend A.R. Rahman sir and to hear him say ‘Jai ho' to my performances and in the future, I would love to sing a song for his composition. I will always cherish the moments spent on the show and hope to make it big in the industry," he added.

Sumit, who started his singing journey by performing at 'jagrans' in Haryana, defied all odds. He was time and again applauded by the coaches Adnan Sami, Harshdeep, Kanika Kapoor and Armaan Malik as well as superguru Rahman.