His recent OTT outing, 'The Family Man' may have opened an entirely new segment of viewers for Manoj Bajpai, but the actor stresses that he continues to do his bit for theatre, the art form that marked the beginning of his performance career. 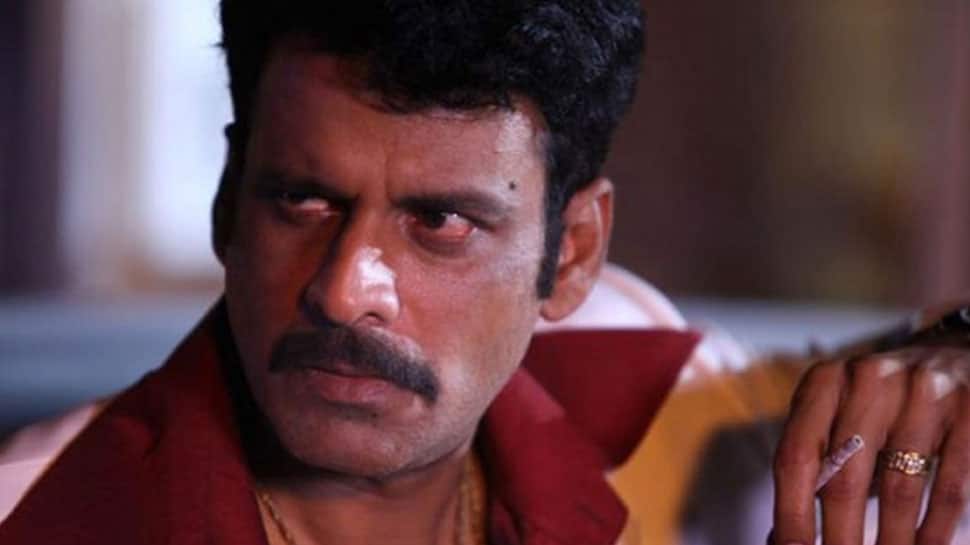 New Delhi: His recent OTT outing, 'The Family Man' may have opened an entirely new segment of viewers for Manoj Bajpai, but the actor stresses that he continues to do his bit for theatre, the art form that marked the beginning of his performance career.

"I prefer not to talk too much about this aspect of my life, but yes, I consistently train acting students at NSD (National School of Drama) besides holding workshops at other institutes. I would like to be part of theatre every moment of my life but acting on the stage is just one part of theatre. I have done enough of that, and frankly don't miss it," he told IANS.

In the capital for the three-day Kathakar Festival (October 11-13), a celebration of the oral story tradition, which will witness participation of artists from around the world, Bajpai emphasised on the need to have solid stories in order to keep the audiences glued.

"No matter what the medium is, ultimately it is engrossing content that does the trick and makes everything worthwhile," he said.

Talking about ‘The Family Man', being aired on Amazon Prime Video, Bajpai admitted that he was surprised seeing the penetration of OTT platforms in the country.

"As an actor, it was quite a revelation. This platform just cannot be ignored as it is the future of entertainment," he said, adding that the medium's ability to reach audiences globally is a win-win for actors.

The actor believes that censorship, just cannot work for OTT platforms considering the fact that the content is generated keeping in mind a global audience with varied sensibilities and culture.

"Only parents can decide on the content. I have a young daughter, and I am quite conscious of what I watch when she is around."

Believing that a platform is decided by the kind of subject being dealt with, the actor, who has enjoyed both critical acclaim and audience appreciation for his realistic portrayals, says that themes that need to be dealt in a precise form are best suited for OTT.