There are outspoken people in Bollywood: Rhea Kapoor

The 32-year-old producer said it is important to be responsible about being outspoken. 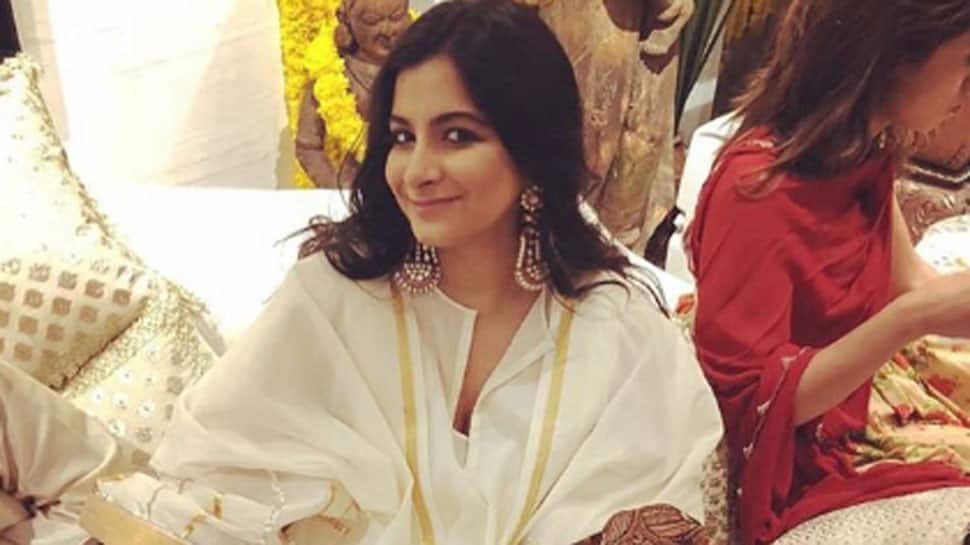 New Delhi: Filmmaker Rhea Kapoor says the #MeToo movement in Bollywood was a big step in the right direction for women finding their voice and there are now a lot of outspoken people in the industry.

"The #MeToo movement was a big step in the right direction for women finding their voices and for men to understand their voices will support women."

The 32-year-old producer said it is important to be responsible about being outspoken.

Rhea is the daughter of actor Anil Kapoor and is the sister of actors Sonam K. Ahuja and Harshvardhan Kapoor. She started her career as a film producer with "Aisha" in 2010 and later produced "Khoobsurat" and "Veere Di Wedding".

Coming from a family full of actors, did starring in a Bollywood film cross her mind?

"When I was younger everyone was like 'You are going to be an actress'. You know when you are young, you are impressionable but people don't allow you to think for yourself but luckily I went away to college.

"When I came back, director Ayan Mukerji asked me to assist him on his film 'Yeh Jawaani Hai Deewani' and I went. On the first day on set, I was like there is no chance in hell (that I will be an actor)."

Rhea, who was here for the launch of United Colours Of Benetton foremost art collectable line, said she still has no desire to star in a Hindi film.

"There is still no chance in hell that I am going to become a Bollywood actress because it is not my personality. It's not just for me. I have no passion about it. I don't love it."

What's next for Rhea?

"I am making two new shows. It's my first show...fiction-ish. It's just been locked in. I am really excited and have a lot going on. I am also doing something with the writers of 'Veere Di Wedding'. I am doing the remake of author Anuja Chauhan's 'Battle for Bittora'. I am really excited," she said.