There is always enough room for good actors: Richa Chadda

Critically-acclaimed actor Richa Chadda says there is always a room for good artistes. 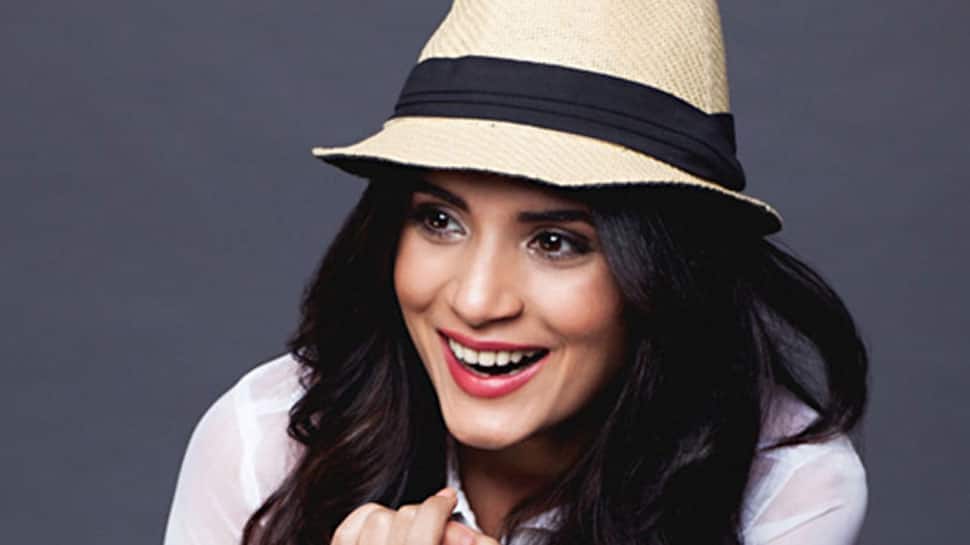 The actor, who started her Bollywood career in 2008 with "Oye Lucky! Lucky Oye!", impressed both the audiences as well as the critics with her performance in "Gangs of Wasseypur" series.

She says one can never be out of work in the film industry if they have talent.

"There is always enough room for good actors. I have never been short of work. There has been not a single year where I have not had a release. I have always been working every year right from my debut film.

The actor appreciates the fact that audience these days out-rightly rejects a bad film, even if it is star-driven, but the actor believes star system is not going to fade away anytime soon.

"Here it could become like Hollywood, like everybody is good and have competence but only few will manage to stay up there like Leonardo DiCaprio, Meryl Streep, etc. Also, people who are famous on the digital space or are youtubers will have their own audience and all these people will be stars."

Richa was speaking on the sidelines of the launch of India's first MX4D EFX theatre here on Friday.

The actor is currently awaiting the release of her film "Shakeela". She will also be seen in "Section 375" and "Panga".

Chris Evans wants to have a family