There is no middleman in religion, it is between man and his god: Inaamulhaq

Though he believes that not all political leaders are bad, Inaamulhaq still holds them responsible for the religious divide in society. 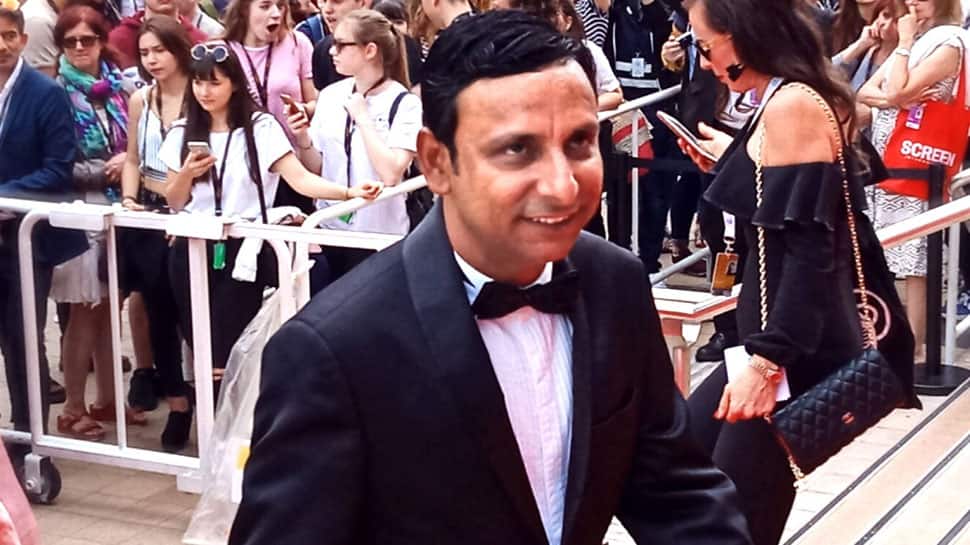 Mumbai: Actor Inaamulhaq, who next features in the socio-political drama "Nakkash", believes religion is a matter between a man and his god but these days there is some political interference.

The film, directed by Zaigham Imam, follows the story of a Muslim craftsman Allah Rakha (Inaamulhaq) who makes metal carvings for temples in Varanasi.

While the temple priest (Kumud Mishra) appreciates his work and contribution amidst increasing intolerant political and religious elements who question a Muslim working in a Hindu temple.

Though he believes that not all political leaders are bad, Inaamulhaq still holds them responsible for the religious divide in society.

"Religion is between you and god, there is no middleman in it. Today there are lot of middleman in religion, mainly political interference. I am not saying all politicians are like that, there are some good politicians," the actor told PTI in an interview.

"There is religious divide due to political parties, they are taking advantage and using it in their flavour. I appeal to people to stop getting bribed and think of their future," he adds.

As an actor, he says, he wants to spread the message of peace and harmony.

"The film sends out a powerful message against inter-religious animosity. Our aim is to bring everyone together. As a citizen of India and as an actor, I want to talk about peace through cinema and not make it preachy. Our film is not giving any suggestion or solution."

Inaamulhaq says the film presents an unbiased view about religion and does not glorify or points finger at anyone.

"There is nothing controversial in the film. We have made it with utmost honesty."

The first look poster of "Nakkash" was unveiled at India Pavilion of the prestigious Cannes Film Festival last year.

Inaamulhaq, who made a mark in Bollywood with his performances in films such as "Filmistan", "Airlift" and "Jolly LLB 2", believes it is the responsibility of Bollywood stars to use their influence to churn out quality cinema.

"Content is the star. But the fact remains that stars do have a bigger reach and we can't deny this. If 'Airlift' or 'Jolly LLB 2' was made without Akshay Kumar, it wouldn't have reached more people.

"I feel stars should use their power to do more meaningful (films), other than doing entertainment stuff because cinema does influence people and we must use it carefully. There is need for quality cinema. We should make films that audience remembers for years," he says.

"Nakkash", also featuring Sharib Hashmi and Kumud Mishra, is set to be released on May 31.