These pictures of Janhvi Kapoor with father Boney Kapoor are adorable beyond words!

Janhvi Kapoor was recently spotted at the airport along with daddy Boney Kapoor.

New Delhi: Bollywood actress Janhvi Kapoor was recently spotted at the airport along with daddy Boney Kapoor. The paps didn't miss capturing the gorgeous actress along with her father and the pictures are adorable beyond words! Indeed, the bond between a father and daughter cannot be expressed in words.

Check out Janhvi's pics with her dad Boney right here: 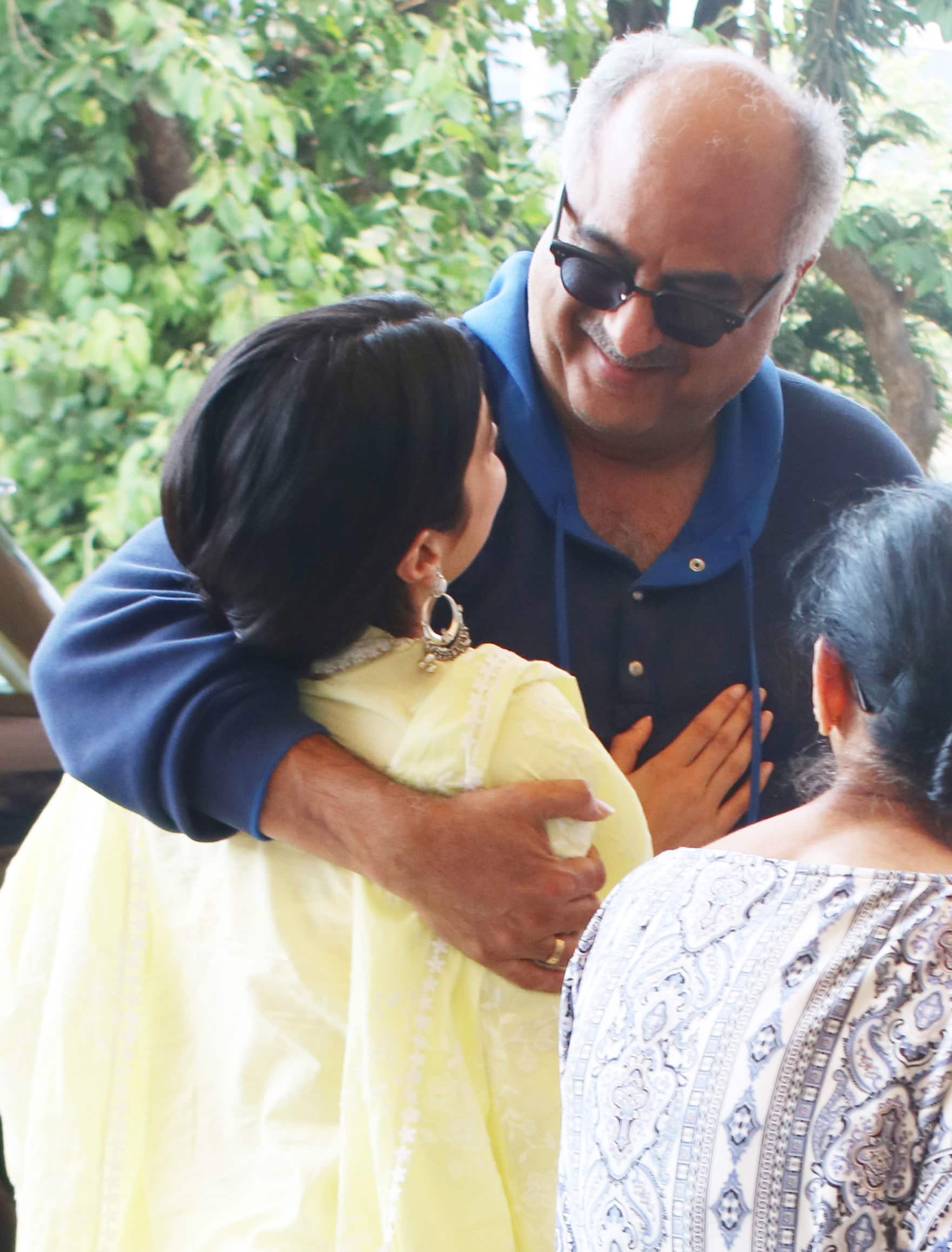 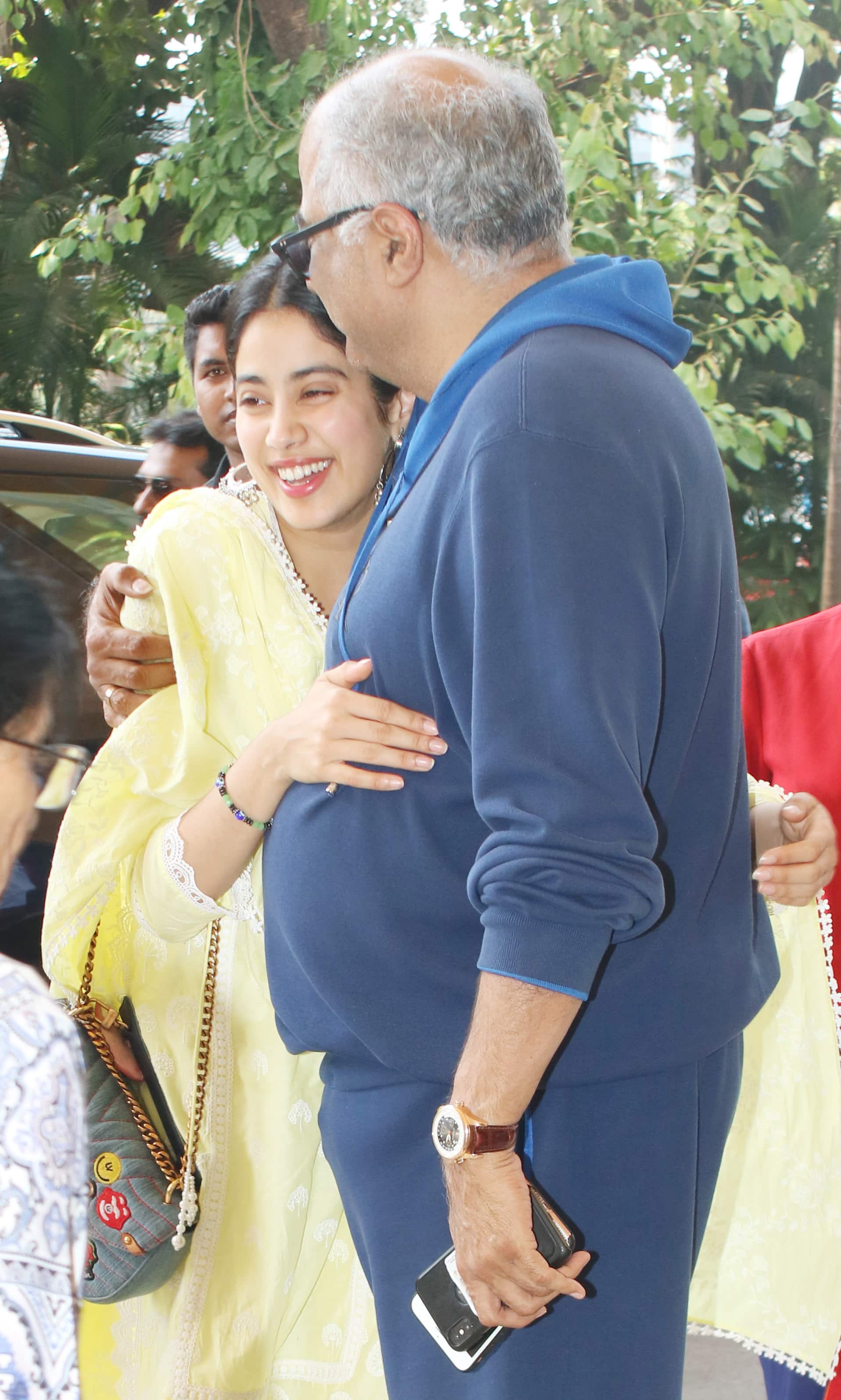 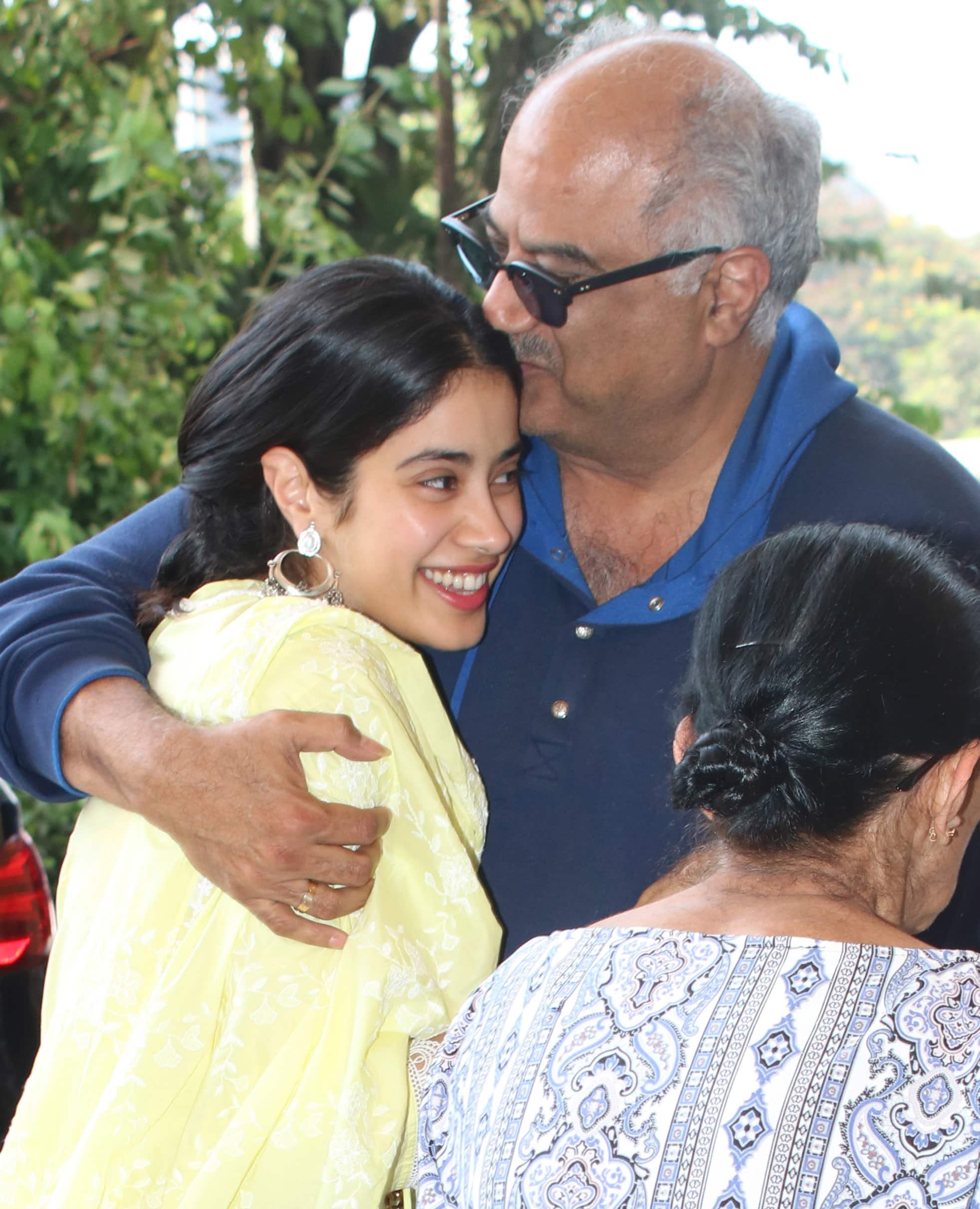 It looks like Kapoor senior is there to see off his daughter as she leaves to an undisclosed location.

Janhvi is seen dressed in a suit and those earrings surely give a royal touch to the entire look. The actress is often spotted by the paps and gracefully poses for them.

On the work front, Janhvi joined the cast of 'Rooh-Afza' this month which also stars Rajkummar Rao and Varun Sharma. The film marks the directorial debut of Hardik Mehta and is slated for March 20, 2020 release. It will go on floors this June.

Here's wishing the actress all the very best for her professional endaevors!