This is how much Ranveer Singh's Burberry look costs 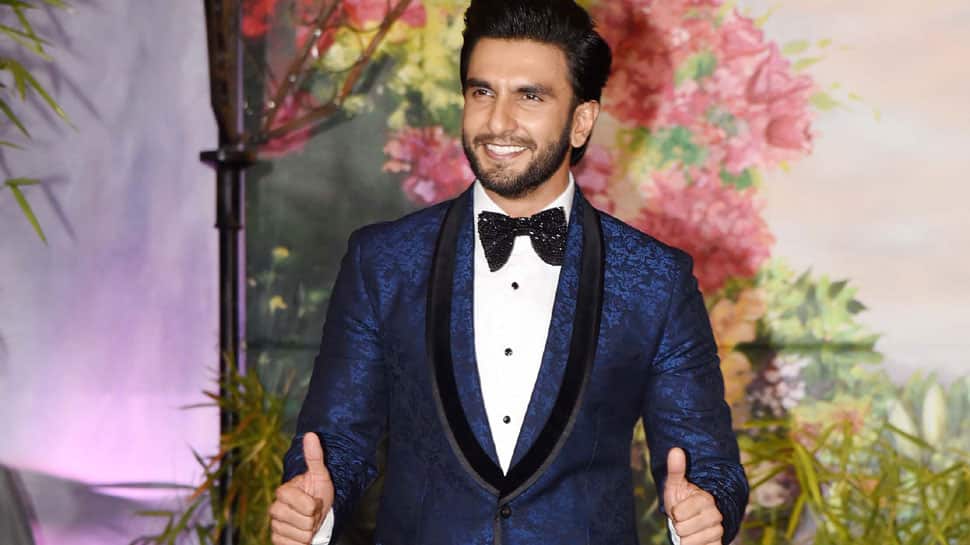 In a recent post on Instagram, Ranveer, who is known for his eclectic fashion statements, shared a photograph of himself in a Burberry T-shirt layered with a nylon bomber jacket, track pants and sneakers.

This is not the first time Ranveer has made headlines over his dressing style. The 33-year-old star has previously grabbed the limelight over his Mario outfit, T-shirt with a silk night gown, muppets pyjamas, and Sylvester fluffy slippers among many others.

In an interview to IANS in 2018, Ranveer said he stopped fearing being judged for his fashion statement after he started doing what he really felt like doing.

Ranveer said he gained "confidence and started being true to himself, his sensibilities and aesthetics" after the first few years of his career.

Ranveer is currently busy with the shoot of "'83", a film that will trace India's historic victory at the 1983 cricket World Cup. He will be playing the role of then Indian skipper Kapil Dev.

The film is being presented by Reliance Entertainment, and will release on April 10, 2020, in Hindi, Tamil and Telugu.