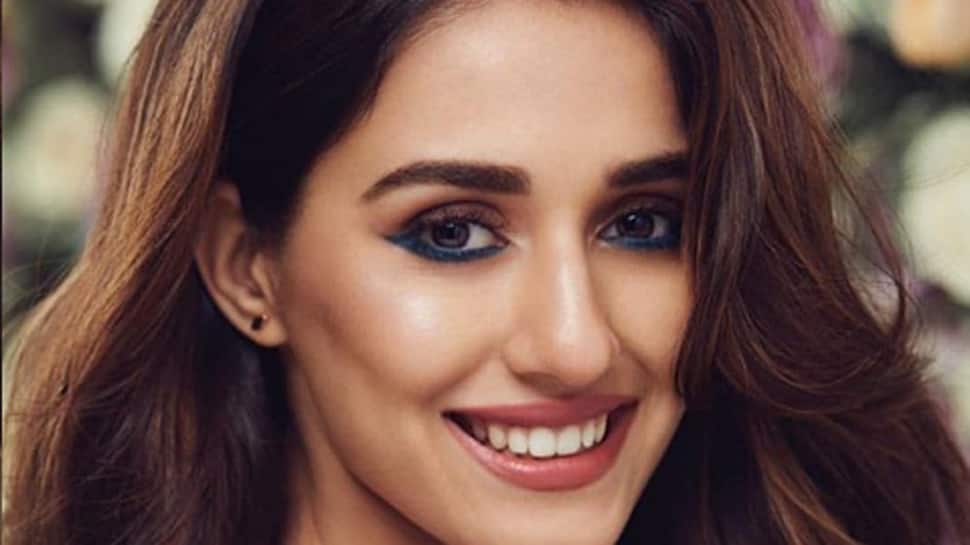 New Delhi: Bollywood actress Disha Patani is an internet sensation and her pics and videos often go viral. Whether it is raising the mercury in a bikini or looking uber glam in a dress, Disha knows how to remain in the spotlight. The actress has over 18.8 million fans on social media app Instagram and she keeps them engaged through regular updates.

The actress's latest Instagram pic has her flaunting that million dollar smile and will drive away your mid-week blues!

Patani shot to fame with Sushant Singh Rajput starrer 'MS Dhoni: The Untold Story'. Even though her role was limited, she made her presence felt and everybody wanted to know more about the newcomer.

The talented actress has come a long way since then and will next be seen in Salman Khan and Katrina Kaif starrer 'Bharat'. The film is one of the biggest releases of this year and will hit the theatres on June 5.

Coming to Patani's personal life, she is rumoured to be dating her 'Baaghi 2' co-star Tiger Shroff. The two were recently spotted on a dinner date in the famous Bastian restaurant in Mumbai. They arrived in the same car and were all smiles while being clicked by paps.

Even though neither Disha nor Tiger have ever admitted to being in a relationship, the pics are proof enough that there is more than what meets the eye.

Here's wishing the gorgeous actress all the very best for her personal as well as professional endeavors.