This pic of Janhvi Kapoor is high on glitz and glamour

Janhvi just dropped a new picture on Instagram and it is a glamorous affair! 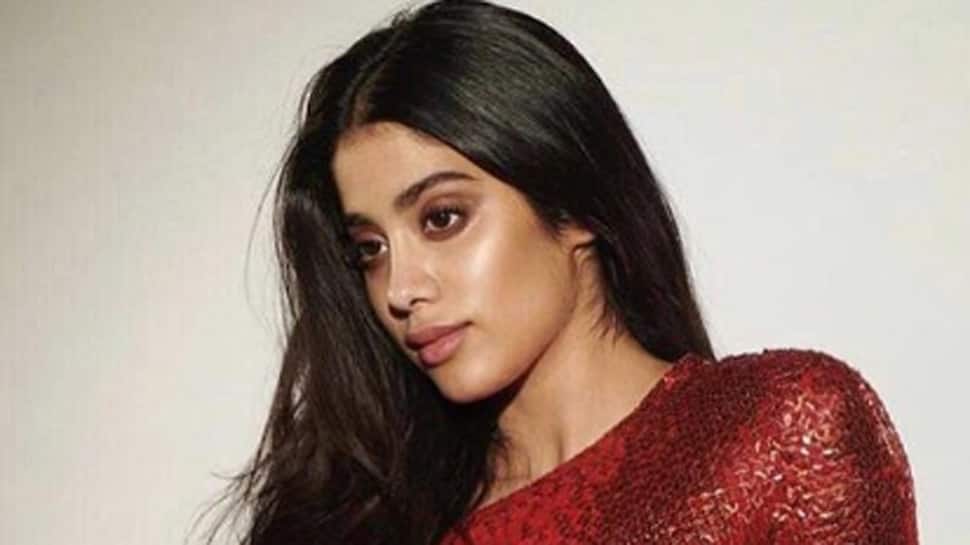 New Delhi: The gorgeous Janhvi Kapoor is an avid social media user and has a huge fan base. She has over 3.6 million followers on Instagram and her pics and videos go viral in no time. The actress shared some pics in a red sequin dress in December last year and looked glamorous.

Looks like Janhvi is in throwback mode as she has shared another pic in the same outfit. The actress is seen flaunting her midriff in her latest Instagram upload and has captioned it as, “
Tbt to being fit #seeusoon

For the unversed, Janhvi is the daughter of late actress Sridevi and producer Bonney Kapoor. She has a younger sister named Khushi and is also the half-sister of Arjun Kapoor and Anshula Kapoor.

Janhvi has been roped in for K Jo's 'Takht'. The historical drama is touted to be one of the biggest releases of 2020 and the shoot will start this year.

Disha Patani is here to steal hearts with a new Instagram upload!