This pic of Shahid Kapoor with his 'Sun' Zain Kapoor is all things love!

Shahid took to Instagram and shared a picture with his 'Sun' (pun intended) Zain. 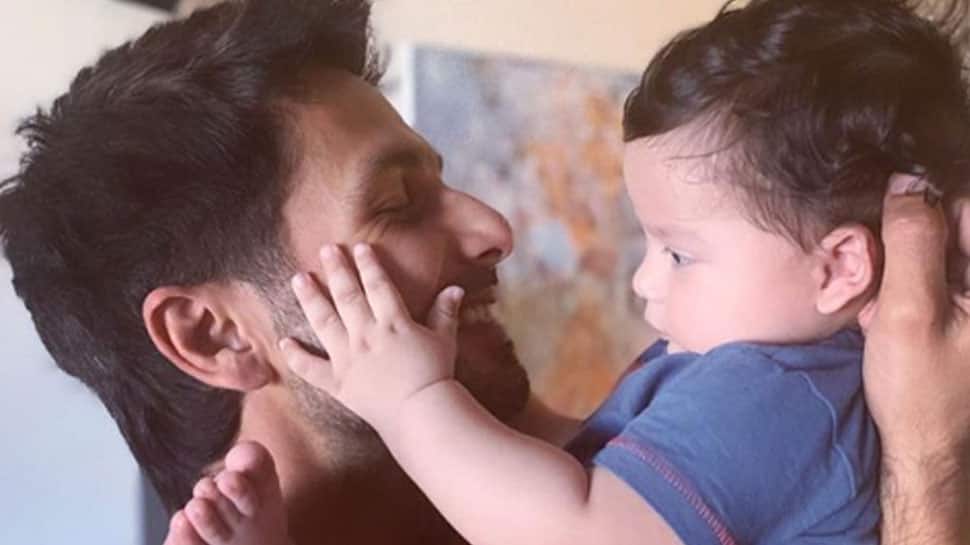 New Delhi: Bollywood actor Shahid Kapoor is a doting husband to Mira Rajpur and a dedicated and caring father to his two adorable kids—Misha and Zain. While 'little Missy' is almost 3 years old, Zain is six-months-old and the actor often shares pics with his little munchkins.

On Saturday, the actor took to Instagram and shared a picture with his 'Sun' (pun intended) Zain.

The caption says 'The Sun'.

Isn't the pic too cute for words?

It is written and directed by Sandeep Vanga and is jointly produced by Cine1 Studios and T-Series. The actor got rid of his beard for his role in the film.

The film is scheduled for a theatrical release on June 21 this year.