The Athi Varadar festival enters the final two days of darshan and the crowd has increased uncontrollably in the last few days. 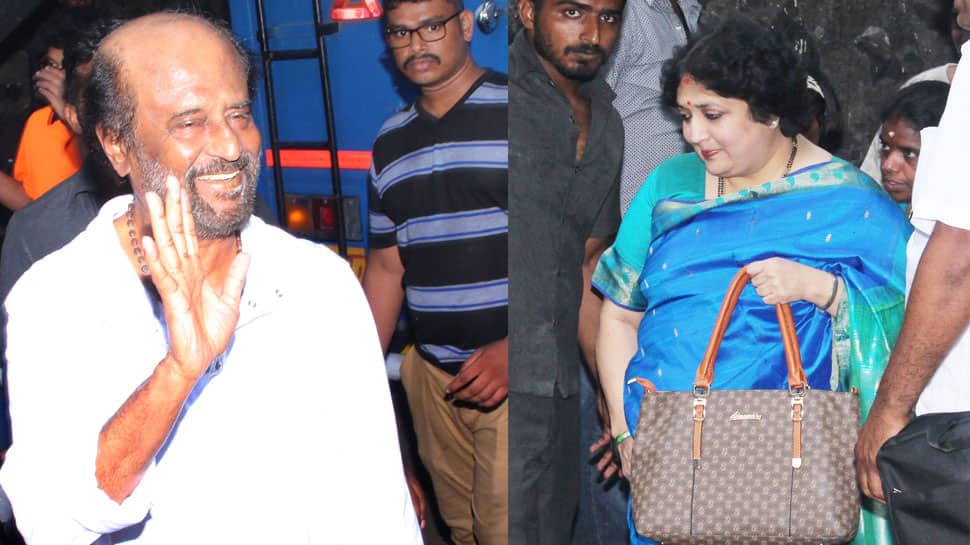 The moment his car reached the temple gate, several fans of Thalaivaa gathered around his car just to catch a glimpse of their favourite actor. He even received a warm welcome by the priests and devotees when he entered the temple area.

Rajinikanth was seen worshipping the deity Lord Athi Varadar where he also offered flowers to the idol. Later, after the Vedic chants and completion of the puja, he was presented with a Kanchipuram Silk saree, garlands and dainty by the temple priests as a symbol of blessing from the Lord Athi Varadar.

The Athi Varadar festival enters the final two days of darshan and the crowd has increased uncontrollably in the last few days.

I'm a foodie like my on-screen character Tara: Roshni Walia