Actor Ranveer Singh who popularised rap or hip-hop through his film 'Gully Boy' feels that Hindustani rap has arrived in the country. 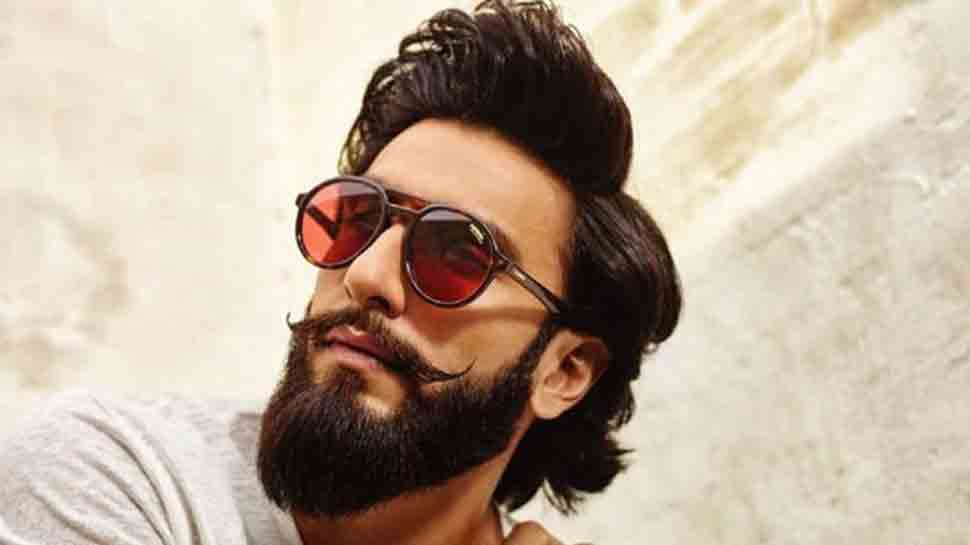 Mumbai: Actor Ranveer Singh who popularised rap or hip-hop through his film 'Gully Boy' feels that Hindustani rap has arrived in the country.

"The time of Hindustani rap/hip hop has come and this is the much-needed explosion in the music scene of India. These are exciting times for original music in India and rap/hip-hop is a huge refresher. Hindustani rap/hip hop is no longer an underground music scene. It has become the language of the youth and it is the biggest thing happening in Indian culture today," Ranveer said.

The 'Bajirao Mastani' actor whose stardom cuts across demographics and regions has been credited with bringing niche rap or hip hop music from the streets of the country and turn it into mainstream.

"India has always produced spectacular original content and now is the time for rap/hip hop and the incredible artists whose poetry is speaking of a revolution. They are the poets of our generation and the youth is listening to what they have to say. Hindustani rap/hip hop is here to stay and it is the voice of India that you can't just ignore," Singh said.

The 'Befikre' actor has also launched his passion project, an independent record label 'IncInk,' aimed at discovering, nurturing and promoting young artists from across the country.

India is witnessing rap or hip-hop as the new fad in films, brands, and even political parties are incoporating it to promote an idea or an ideology.

The BJP used the song 'Azaadi' from 'Gully Boy' to campaign during the Lok Sabha elections.