to kill a mocking bird

"To Kill a Mockingbird" has become one of the greatest stage successes of any Broadway season. 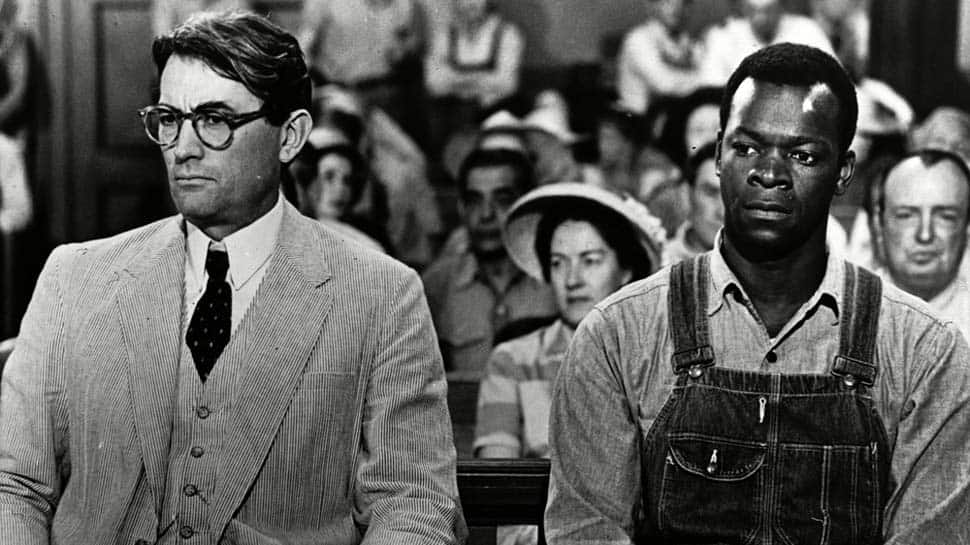 Los Angeles: "To Kill a Mockingbird" has become one of the greatest stage successes of any Broadway season.

Aaron Sorkin's adaption of Harper Lee's classic novel has shattered records in its second full week of performances, grossing $1.702 million, making it the highest single-week grossing American play in Broadway history, surpassing "All the Way", the Bryan Cranston drama about Lyndon Johnson that took in $1.623 million during the week of June 22, 2014, reported variety.com.

The new high-water mark set by "To Kill a Mockingbird" is for the week of December 30, 2018, a particularly busy time for Broadway, in the midst of the holiday season when Times Square is flooded with tourists.

"I've never had, or seen, a new play perform like this one is," said Scott Rudin, the Tony-winning producer behind "To Kill a Mockingbird.

"We've had plenty of shows break plenty of records, but nothing we've ever had has been like this. The company of ‘To Kill a Mockingbird' has been together for quite a long time already, through numerous labs, readings, and a very healthy preview period. The success of this play - and the huge affection shown for it thus far - belongs entirely to them. It's their hit," Rudin added.

Set in Alabama in 1934, "To Kill a Mockingbird" is a coming-of-age story that also gives a penetrating look at racial injustice in the segregated South.