The actor says he has toiled really hard to get this kind of work pressure on his shoulders. 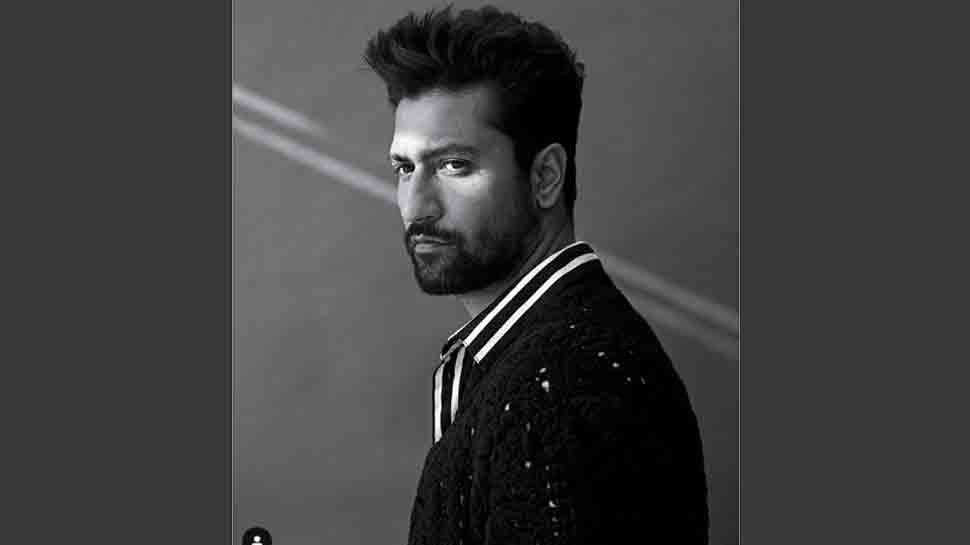 Actor Vicky Kaushal, who is riding high on success of his last release "Uri-The Surgical Strike", says that he has toiled really hard to get this kind of work pressure on his shoulders.

At the launch of United Colours of Benetton's spring-summer collection 2019 on Monday here, speaking about his continued success the "Manmarziyaan", "Sanju" and "Raazi" star said: "I have been really waiting to get this kind of pressure on my shoulders.

"I have worked really hard to get this pressure. It feels good when you get so much love and appreciation from audience. You can say to yourself that now you can't take anything for granted. So, I'm just focusing on working hard every day of my life."

Was he celebrating Valentine's Day, Vicky said: "I don't believe in giving one special day to love as its very beautiful emotion and for that, just one day is not enough. So, I guess everyday should be celebrated as Valentine's Day."

Vicky debuted with critically acclaimed "Msasaan" and cemented his place in Hindi film industry by giving power-packed performance in films like "Raman Raghav 2.0", "Love per Square Foot", before "Raazi", "Sanju" and "Manmarziyaan".

But it was his last release "Uri..." that proved to be the turning point of his career. Since January 11, the film has collected 212.78 crores at the box office, and has made Vicky one of the most promising talent in Bollywood.

The actor will be next seen in Karan Johar's period drama "Takht" in 2020 along with Ranveer Singh, Kareena Kapoor Khan, Alia Bhatt, Anil Kapoor, Bhumi Pednekar and Janhvi Kapoor.