Tom and Jerry and Popeye creator Gene Deitch dies at 95

Born in 1924, Deitch had initially trained as a pilot but went to work as an illustrator for magazines before eventually turning towards animation. 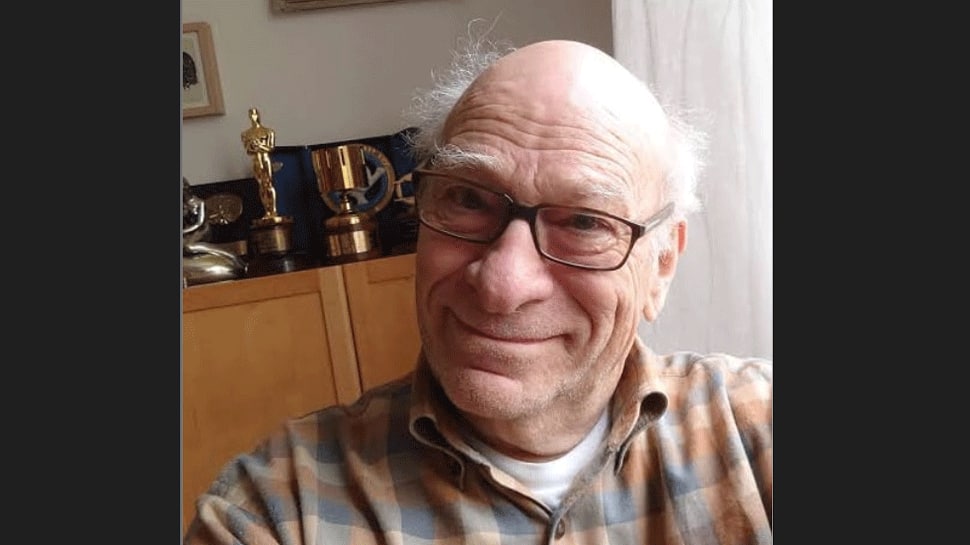 Washington: Gene Deitch, an American Oscar-winning illustrator, animator, illustrator, film director and producer passed away in Prague. According to some  media reports, he had noted intestinal problems. He was 95.

Deitch is known for his work on the highly admired animated series 'Tom & Jerry' and 'Popeye the Sailor', as well as for being the creator of cartoons such as Munro, Tom Terrific, and Nudnik.

His movie 'Munro' won the Academy Award for Best Animated Short Film in 1960. He was also nominated for the same award twice in 1964 for 'Here's Nudnik' and 'How to Avoid Friendship'.

Born in 1924, Deitch had initially trained as a pilot but went to work as an illustrator for magazines before eventually turning towards animation.

In his starting years, he was associated with studios such as United Productions of America (UPA) and Terrytoons and created cartoon characters such as Sidney the Elephant, Gaston Le Crayon, and Clint Clobber.

In 1958, he started his own studio 'Gene Deitch Associates, Inc' in New York, that focussed on television commercials. Two years later in 1960, on his 10-day visit to Czechoslovakia, he fell in love with Zdenka, with whom he walked the aisle, in 1964.

Between 1969 and 2008, he worked for Weston Woods Studios, where he adapted 37 films, including Drummer Hoff, Voyagem and Bunny Planet. In 2003, he was awarded the Winsor McCay Award in recognition of his lifetime contributions in animation.

He is survived by his wife and three sons -  Kim, Simon, and Seth Deitch from his first marriage, who are artists and writers for underground comix and alternative comics.

Heard about Pillow Challenge on social media? Here’s what it is all about; Neha Kakkar took it too