The author also suggested that Cruise was "reluctant" to leave the role behind. 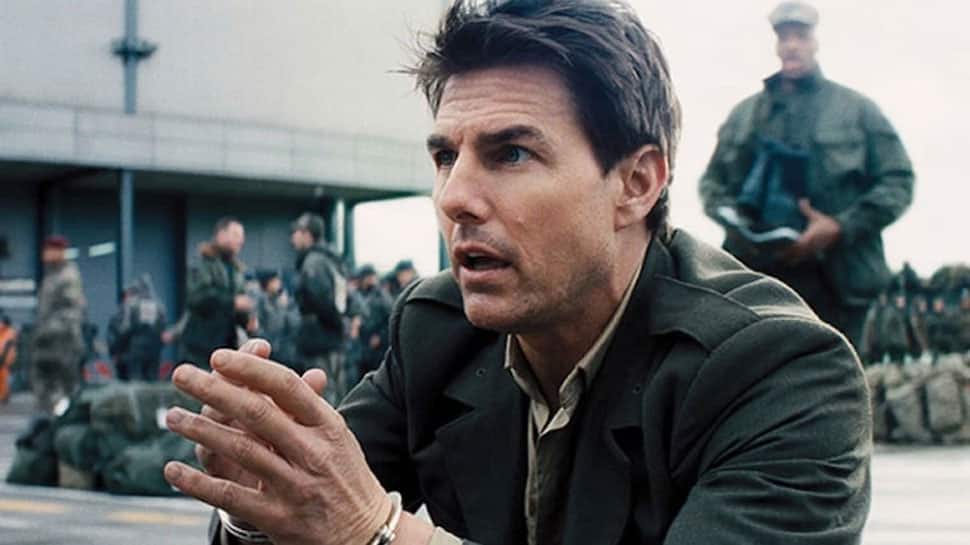 Los Angeles: Lee Child, the novelist who writes the 'Jack Reacher' series of bestsellers, thinks Hollywood superstar Tom Cruise is "too old for action" now. Cruise has proved his mettle as an action star in the two Jack Reacher films that have been made so far, as well as numerous other films including "Knight And Day", "Top Gun", "Edge Of Tomorrow", "Oblivion", and the "Mission: Impossible" films.

"It sounds extremely patronising but I think it's good for him. He's too old for this stuff. He's 57, he needs to move on, transition to being a character actor," Lee told The Sunday Times newspaper in an interview, according to femalefirst.co.uk.

The author also suggested that Cruise was "reluctant" to leave the role behind.

"Cruise was reluctant. He had his own investment in it, he was going to argue against it. He could get another 20 years out of it. He has the talent. He's a terrific guy, very considerate, good fun."

The 65-year-old previously suggested that Cruise would be replaced in a television reboot of 'Jack Reacher' because he didn't have the "physicality". Reacher is described as six feet, five inches tall in the books, while Cruise is just five feet and seven inches in height.

He said: "Cruise, for all his talent, didn't have that physicality. I really enjoyed working with Cruise. He's a really, really nice guy. We had a lot of fun. But ultimately the readers are right. The size of Reacher is really, really important and it's a big component of who he is."