The star's message accompanied a photograph of her posing under the festival's logo in a sparkly Tom Ford cowgirl get-up, complete with a cowboy hat. 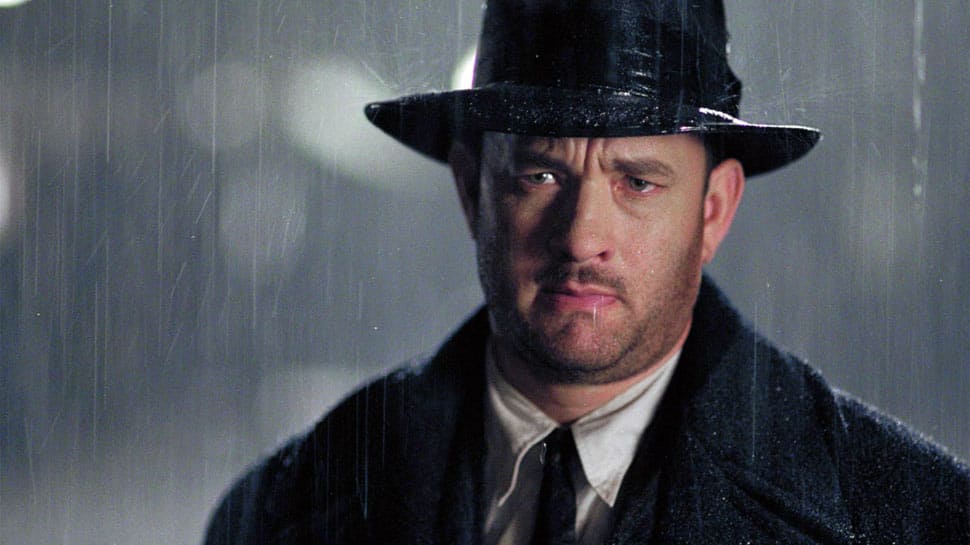 Los Angeles: Actress Rita Wilson hit the stage at the Stagecoach Country Music Festival with support from her number one fan and actor-husband Tom Hanks.

The Oscar-winning actor, 62, watched Wilson perform on April 27 along with the couple's two children, Chet and Truman, reports people.com.

Wilson, who released her album "Halfway to Home" in late March, took the stage on the second night of the festival held in California.

"Stagecoach Country Music Festival, thank you! Had the best time! Even in the crazy heat you brought the energy and love," Wilson, 62, wrote on Twitter.

The star's message accompanied a photograph of her posing under the festival's logo in a sparkly Tom Ford cowgirl get-up, complete with a cowboy hat.

Wilson shared a photograph of the bearded "Forrest Gump" actor hanging out backstage to her Instagram story, writing: "Gotta get rid of the Riff Raff backstage at Stagecoach country music festival."

The "Runaway Bride" actress also shared a photo of her husband of 31 years posing with her, Chet, and the members of Lynyrd Skynyrd, who also performed at the festival alongside headliners like Luke Bryan and Sam Hunt.

Jim Sarbh, Sobhita, Sumeet get together for TV show