Esha Deol Takhtani, who is making her comeback with the short film "Cakewalk" directed by Ram Kamal Mukherjee, says that being a feature film actress, it was a risk for her to try her hand at a new format of entertainment. 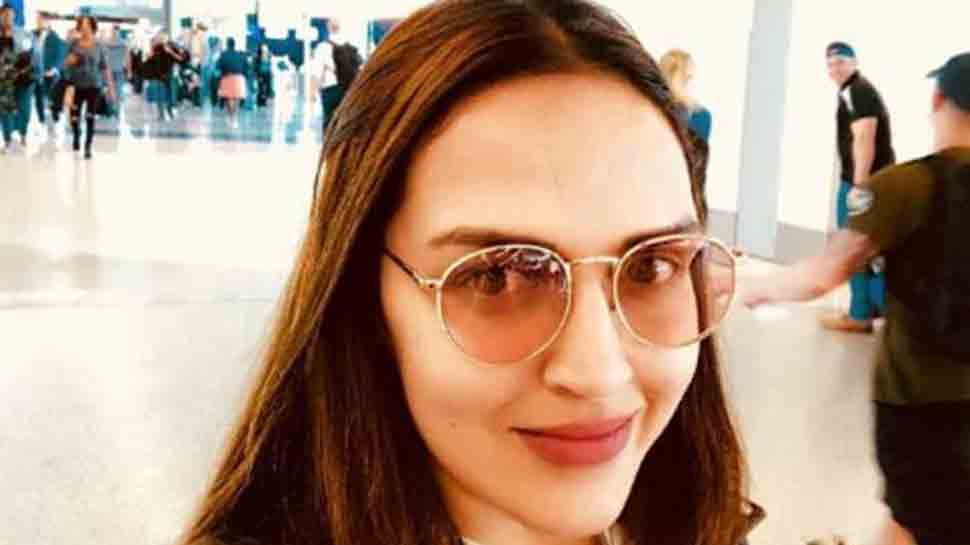 Mumbai: Esha Deol Takhtani, who is making her comeback with the short film "Cakewalk" directed by Ram Kamal Mukherjee, says that being a feature film actress, it was a risk for her to try her hand at a new format of entertainment.

Mukherjee, who has been a journalist and author, is a debutant filmmaker.

Asked what made Esha work with a new director, the "Dhoom" actress told IANS here: "Firstly, I knew him before because he is a journalist. When he narrated the story to me, though he wasn`t ready for film direction, I was impressed by his conviction towards the character that he had written.

"I took a risk of entering the digital entertainment format so, I wanted someone who is equally interested to prove his best. I saw that thrive in Ram. So, I thought it would be best to collaborate with him," added the daughter of veteran actress Hema Malini.

The story of the film revolves around a Bengali woman, Shilpa, who is passionate about baking and confectionary. However, she goes through a tussle between domestic bliss and pursing her passion.

Esha will be seen playing a Bengali character for the first time.

"I have been to Kolkata many times and I have interacted with Bengali people also. Since the film is about a Bengali character, I attempted to bring in some nuances in Shilpa Sen. Going by my observation, Bengali women are sweet by nature... There is no pretension. They have a certain cuteness," she said.

"Cakewalk" will have its world TV premiere on Rishtey Cineplex channel on February 17.