Actor-turned-MPs Mimi Chakraborty and Nusrat Jahan, who walked into Parliament in style, ended up inviting netizens' wrath for their choice of clothes. 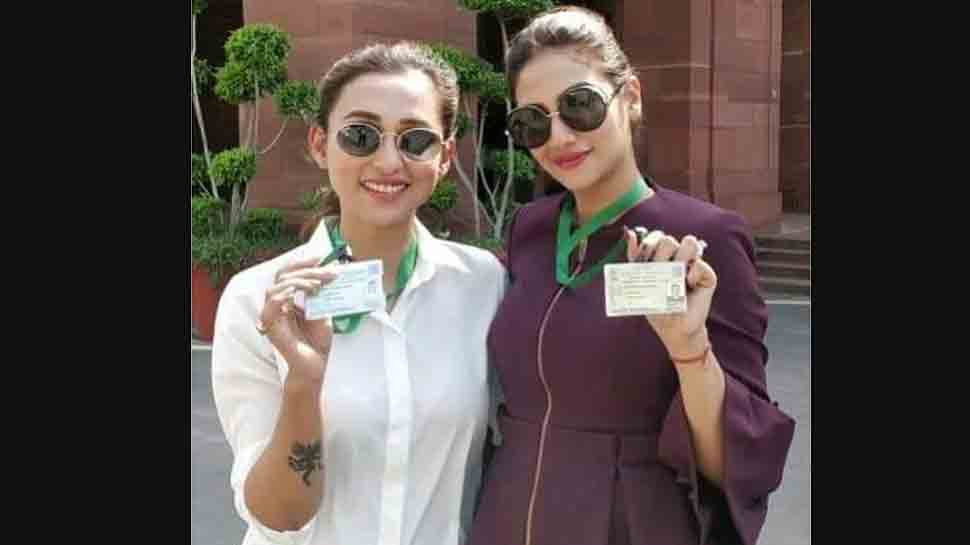 New Delhi: Actor-turned-politicians Mimi Chakraborty and Nusrat Jahan, who were elected as Trinamool Congress MPs from West Bengal, on Tuesday posted pictures of their first visit to Parliament. However, their choice of western wear for their first visit to Parliament after their victory in the Lok Sabha election, apparently irked a section of social media users who questioned their dressing sense.

The two actresses contested the election as Trinamool Congress representatives and won by good margins. Mimi, who contested from Jadavpur, shared a photo on social media in which she is posing in front of Parliament, wearing a white shirt and a pair of denim. 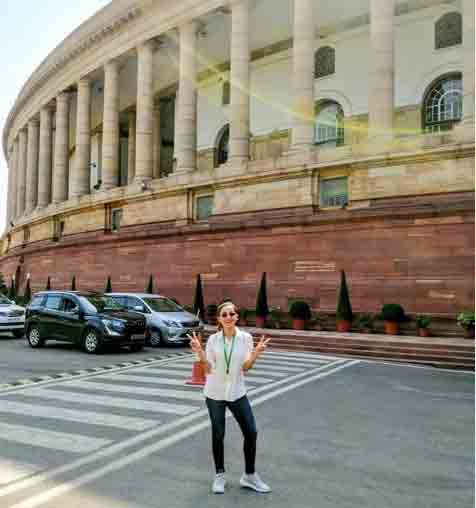 Nusrat, the Trinamool Congress MP from Basirhat, opted for a wine-coloured fitted ensemble -- a pair of pants with a peplum zipped top -- for her visit to Parliament. The ensembles of these two actor-turned-politicians were far different from the saris and salwar suits that a lot of women politicians choose to wear for their visit to Parliament. 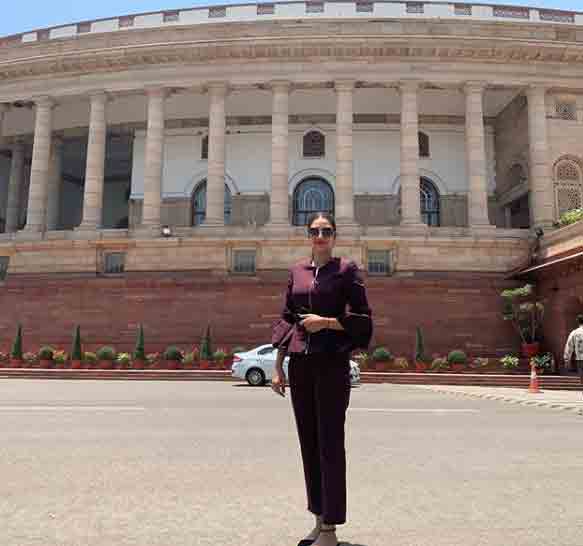 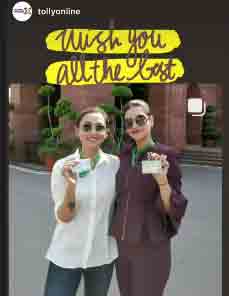 One social media user commented: "Parliament is not a photo studio", while another user slammed Mimi saying "she is not suitable for the position". "Seriously? This is how you pose in front of the parliament? This is not some film shooting.. Get real, girl!," read another post

Another comment read: "You should wear some Indian attire in Parliament. You are going for people not for movie promotions. And keep some respect towards your Bengali society."

"Wear sari in Parliament. You look like a tourist there," one netizen wrote on Nusrat`s image, highlighting the stereotypes attached to women politicians in India.

"Ur photography shows that you are not suitable for that place.. Bcoz it s d place to act for the people not to show ur pic into social site.." read a post.

This is not the first time that a woman politician was trolled by the netizens for her choice of clothes. Earlier this year, Congress general secretary Priyanka Gandhi Vadra's change of display picture on Twitter -- from a sari-clad look to one in a pair of jeans -- got the social media world talking.