Her comments came days after her 'Befikre' co-star Ranveer was trolled after he posted a photoghraph of his along with several police officers and constables at the Umang 2019. 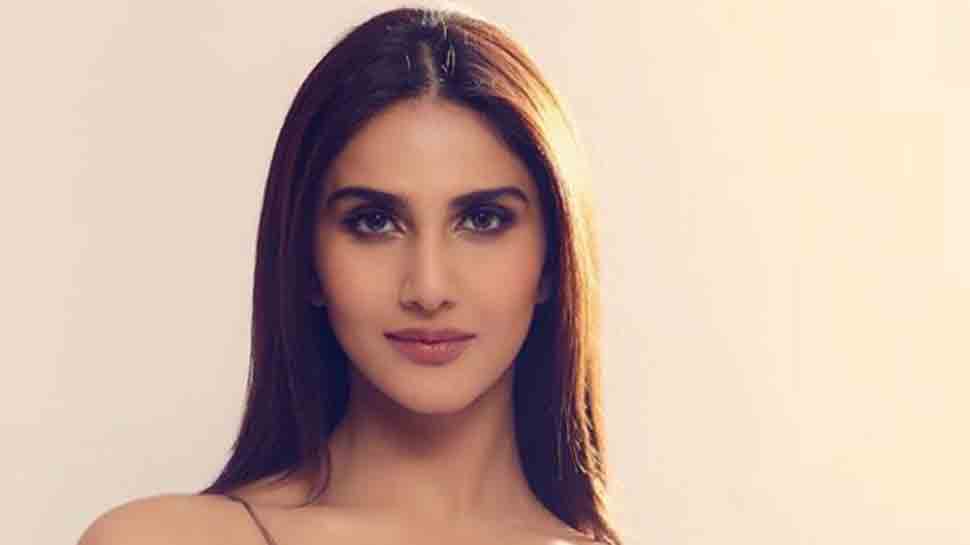 Mumbai: Actress Vaani Kapoor, who was last seen in "Befikre", says trolling has become a norm of the social media.

Her comments came days after her "Befikre" co-star Ranveer Singh was trolled after he posted a photoghraph of his along with several police officers and constables at the Umang 2019.

The actor was picked up in the air by the men in khakhee. Some on social media took offence saying that the "Simmba" actor has disrespected the men in uniform.

"That`s typical Ranveer Singh for you. I feel everybody gets trolled. There is no one who hasn`t got trolled on social media. I guess trolling has become norm of social media where people enjoy belittling everybody," Vaani said.

"Everybody is out there to pull the other person down but it will only bother if you let it bother you," added the actress, who was attending the seventh edition of Femina Stylista West 2019 here.

Sharing her feeling on judging the Femina Stylista, Vaani said: "I am really excited to be here because this is the first time I am judging this kind of contest. It`s a huge honour for me.

"It`s one of the best platforms for youngsters. I don`t think there is a better platform than this because we all know Femina. As children, we have grown up reading their magazine so, it is something popular for everybody to be able to relate to."

On the Bollywood front, Vaani will be next seen on screen with actor Tiger Shroff and Hrithik Roshan in an yet untitled film followed by "Shamshera" along with Ranbir Kapoor and Sanjay Dutt.

Both films are being produced by Yash Raj Film Productions.