Tulsi Kumar: Whatever I am today is because of my father

She says it's because of her father, the late music baron and T-Series founder Gulshan Kumar, that she has been able to scale the heights. 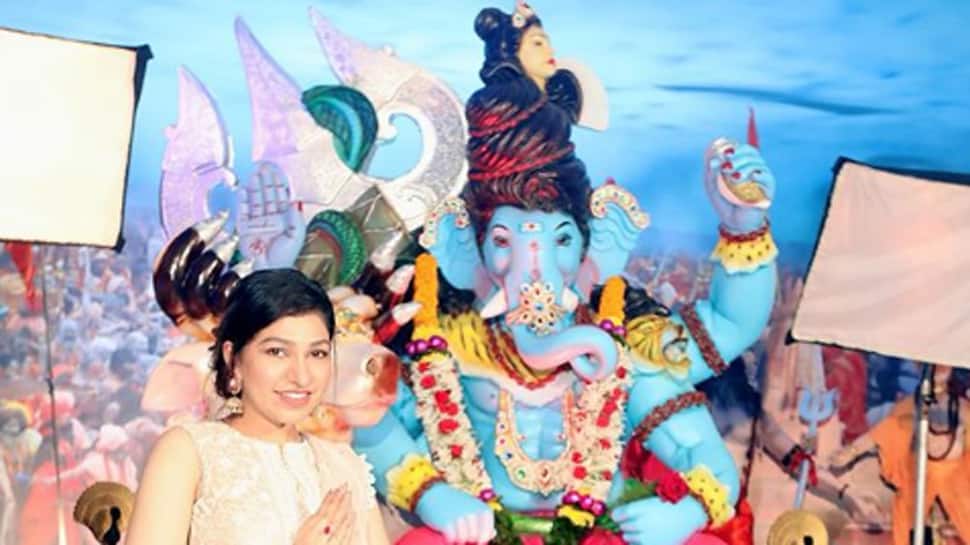 New Delhi: She is the voice behind songs like "Tum jo aaye", "Hum mar jayenge", "Soch na sake", and the latest hit, "Tera ban jaungi". Tulsi Kumar has been around for over 13 years now, and 2019, particularly, seems to be great with back-to-back hit songs in her kitty.

Be it peppy tracks as "O saki saki" and "Sheher ki ladki" or the romantic song "Enni sonni", Tulsi has contributed to the popularity of her recent songs.

She says it's because of her father, the late music baron and T-Series founder Gulshan Kumar, that she has been able to scale the heights.

"Whatever I am today is because of my father. I started my journey in music at the age of six. It was my father who heard me for the first time and recognised my talent. When he heard me, he felt I have a good voice that should be trained. He is my inspiration. I miss him all the time," Tulsi told IANS.

As Gulshan Kumar's biopic "Mogul" is in development, Tulsi also shared some details about the film, saying she is deeply involved in the project.

"A film is being made on his life, so as a daughter and as a singer I will definitely be a part of it -- not only in terms of the music but also in other aspects. It's an emotional project for us, every member of Kumar family will be associated with it. I am very happy to lend my voice in my father's biopic," she said.

Apart from crooning in films, the 33-year-old also regularly performs at concerts and award functions. Recently, she performed at the IIFA Rocks show in Mumbai.

On performing at IIFA, Tulsi said: "It's always a great feeling to perform in front of a live audience, and IIFA is such a great platform. I am honoured to get this opportunity."