Popular TV actor Kushal Punjabi was found hanging at his residence in Mumbai on Thursday evening. Actor Karanvir Bohra took to social media to break the news of his sudden demise. 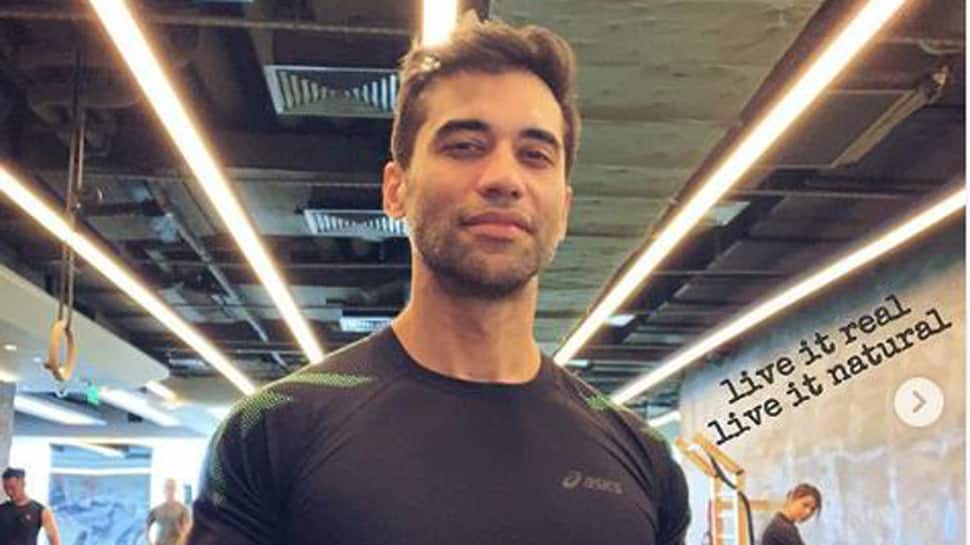 New Delhi: Popular TV actor Kushal Punjabi was found hanging at his residence in Mumbai on Thursday evening. Actor Karanvir Bohra took to social media to break the news of his sudden demise.

As per latest reports, the actor committed suicide by hanging himself from the ceiling of his residence on Thursday. Bandra police registered an accidental death report (ADR), further enquiries underway, more details awaited.

A suicide note was also recovered from the site and the actor has not blamed anyone for his death.

Spotboye quoted DCP Paramjit Singh Dahiya as saying, "Yes, it is a case of suicide. His parents were trying to reach to him since afternoon. But his phone was unavailable. They waited till night, when there was no response, they reached Kushal's building by 10:30 pm. The actor was alone at home and that's why they had to break open the door. His body was found hanging from the ceiling. The body has been sent for postmortem and we have filed the case."

Yeh Hai Mohabbatein actor Karan Patel too expressed shock over his death. Taking to Instagram, Karan wrote, "RIP my brother. Guess Its true when they say, “The happiest Faces hide the Most saddened Hearts”. Seeing Your spirit and zest for life, never in my wildest dreams would i have thought that you will bid your final goodbye to life in a way that will send a chill down our spines every time we think of you. @itsme_kushalpunjabi you will be missed forever. Hope and pray you are in a better place. Still can’t believe you’re gone. Gone too soon."

Kushal had shared a picture of his son on his Instagram stories 21 hours ago and it is hard to imagine that the actor committed suicide few hours after posting a status on social media.

He has also featured in a couple of films such as Dhan Dhana Dhan Goal, Ssssh, Kaal, Salaam-e-ishq, Lakshay

Kushal is survived by his wife Audrey Dolhen and his three-year-old son.