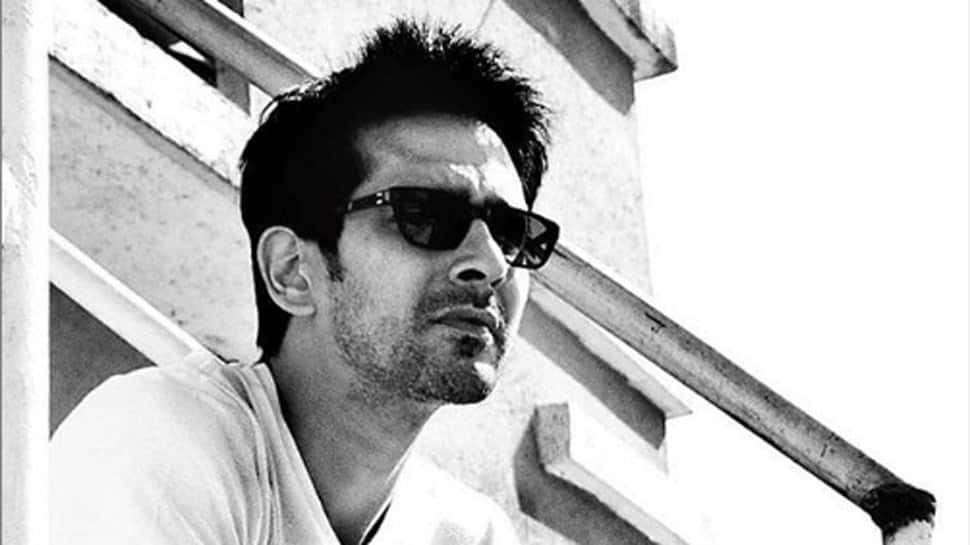 New Delhi: The country woke up of yet another unfortunate news of TV actor Samir Sharma's unnatural death at his Malad residence. Samir, who was last seen in the popular television show 'Ye Rishtey Hain Pyaar Ke' was found dead at his house.

According to Malad police, Sameer had rented the apartment in February this year. While on a round during night duty, the watchman of the society saw the body and alerted the society members. Looking at the condition of the body, the police suspects that the actor committed suicide at least two days back. However, no suicide note was found at the spot.

Samir, who was an active face on social media, also happened to be a writer and poet, as says his Instagram bio 'Actor.Writer.Poet'. We scrolled through his last few posts which he shared on July 27, 28 and 29 respectively. Take a look:

After reading his poetry, you surely feel numb.

His sudden and untimely demise has shocked the celebrities and fans alike. Condolence messages have been pouring in on social media for his family and friends.

After TV actor Manmeet Grewal, Preksha Mehta, Disha Salian and Sushant Singh Rajput's shocking deaths, Samir Sharma's death by alleged suicide is yet another shocker for the loved ones.