Popular TV actor's husband, who was accused of domestic violence by the actress and her daughter from her previous marriage, has reacted to the charges levelled against him. The man has been granted bail. 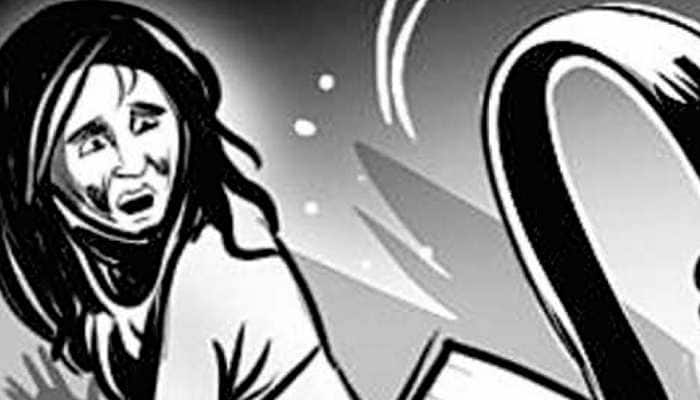 New Delhi: Popular TV actor's husband, who was accused of domestic violence by the actress and her daughter from her previous marriage, has reacted to the charges levelled against him. The man has been granted bail.

Speaking to Spotboye, the husband said, “I am recovering.It is, very, for me, it is not over yet it’s still on. I am back to life for sure but normalcy will take some time, a little bit.”

Earlier, the actress' daughter took to her social media handle to narrate her ordeal. She, however, made it clear that she was never abused by her stepfather. She wrote, "He never physically molested me, or touched me inappropriately. He did persistently make inappropriate and disturbing remarks the impact of which is only known to my mother and I, and if any woman from any walk of life were to hear them she would be greatly embarrassed and provoked too. Words which would question the standing dignity of any woman, which you wouldn’t expect to hear from any man, especially not your ‘father’”.

The actress had accused her husband of making obscene comments, showing vulgar photos to her and slapping her. Police told TOI, "Actress has registered a case of molestation against her. He would make obscene comments about her daughter and even show her obscene videos. He was arrested under Sections 509, 354 (a), 323, 504, 506 of the IPC and 67-A of the IT Act on Sunday, and produced before the court yesterday.”