The accused, Yogesh Mahipal Singh, had met Malvi Malhotra a couple of times before the incident took place on the pretext of being a producer. 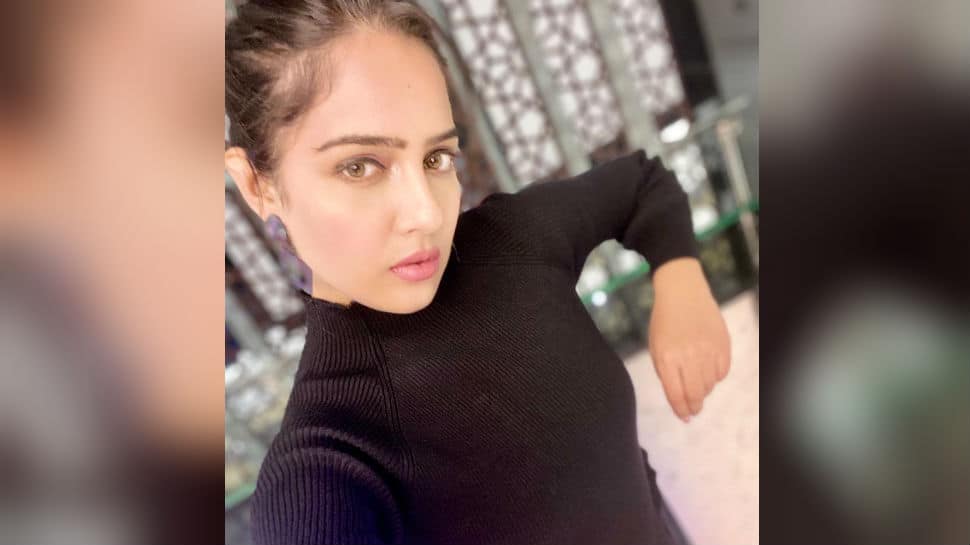 New Delhi: A TV actress named Malvi Malhotra was allegedly stabbed by a man in Mumbai for turning down his marriage proposal. The accused, Yogesh Mahipal Singh, had met Malvi a couple of times before the incident took place on the pretext of being a producer. After which, he pressurised the actress to marry her. However, after she rejected his proposal, Yogesh attacked her thrice with a knife.

News agency PTI reports that the incident took place around 9 pm on Monday in the Versova area of Andheri when Malvi Malhotra was returning home from a cafe.

Yashpal, who was in a car, stopped her on the way and asked why she had discontinued talking to him, a police official said. An argument followed between the two, and he stabbed Malvi with a knife in the abdomen and on both hands and fled.

She was rushed to a private hospital where she is undergoing treatment. As per the latest update, Malvi is said to be out of danger.

"We have registered an FIR against Singh under various Indian Penal Code sections, including 307 (attempt to murder), and are conducting an investigation into the case," Versova police station's senior inspector Raghvendra Thakur said.

Malvi Malhotra is best known for her role in the TV show 'Udaan'. She has also acted in a few films.