Khanna had earlier voiced support for Dutta, saying a healthy working environment is a fundamental right. 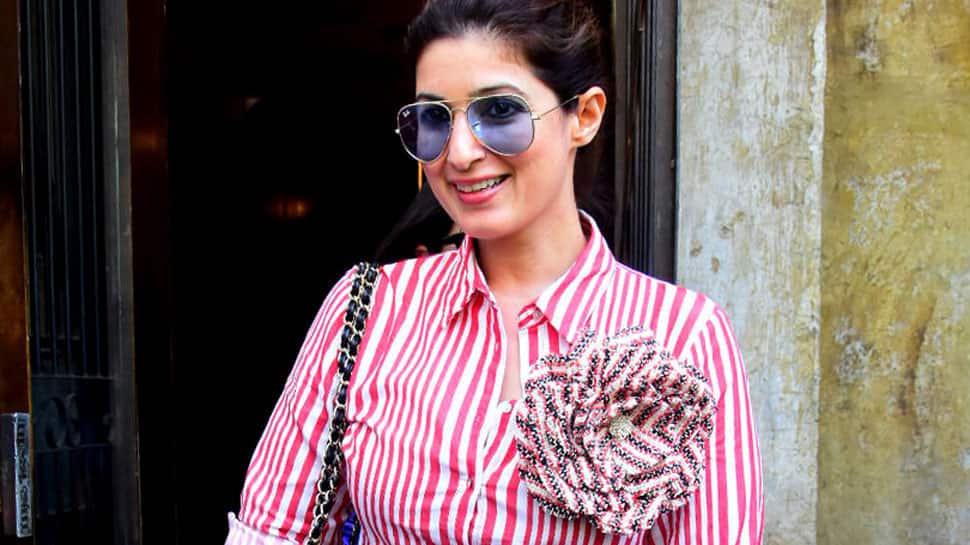 Mumbai: Twinkle Khanna Friday called on the cast and crew of "Housefull 4" to take a "firm" stand on the multiple incidents of sexual harassment being reported on social media and said she was horrified by what women had to go through.

"Appalled hearing multiple incidents of harassment and it is truly horrific to hear what these women have been through. Everyone involved in Housefull needs to take a firm stance on this issue. This cannot go on," she wrote on Twitter.

Khanna had earlier voiced support for Dutta, saying a healthy working environment is a fundamental right.

"Please read this thread before judging or shaming #TanushreeDutta a working environment without harassment and intimidation is a fundamental right and by speaking up this brave woman helps pave the way towards that very goal for all of us," she had tweeted.

Patekar has denied Dutta's allegations that he harassed her during a film shoot in 2008 and sent her a legal notice.

Khan has not yet responded to the allegations against him.

I should make more films to find my signature: Sriram Raghavan