Uncertainty of industry used to bother me, says Rasika Dugal

Rasika Dugal will next be seen in Mira Nair's "A Suitable Boy". 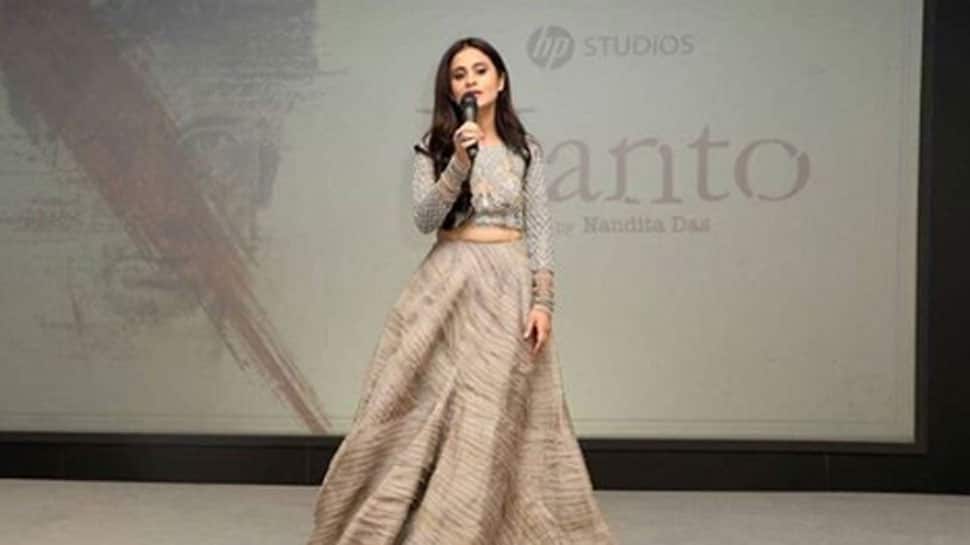 New Delhi: Actress Rasika Dugal is on a roll with back to back good projects coming her way. Be it "Mirzapur" or "Hamid" or "Delhi Crime" or the latest "Out of Love", the 39-year-old has made her presence felt with strong acting skills over the years.

On gradually carving a niche for herself in showbiz, Rasika, who made her debut in Bollywood with the movie "Tahaan" in 2008, threw light on her journey, sharing how she used to get bothered by the uncertainty of the industry.

"Since I have been here for a decade I have now got used to the things which I did not like earlier. For instance, I found the uncertainty of the business very hard to deal with in the initial days of my career. You think you are shooting tomorrow then you plan accordingly..and then suddenly makers call you and say that 'we have changed your schedule or you are no more a part of it'

"All those things have happened to all of us in the industry. Earlier the uncertainty of the business bothered me a lot because I did not know how to tackle all such things but now with time I have learned to deal with them... Still one can't be totally okay with it always but now I know I have to be ready for such things and prepare for them," Rasika told IANS.

Talking about her acting projects, Rasika is currently being lauded for her role in Hotstar Original series "Out of Love". In the show, she essays the character of Meera Kapoor, who is fighting an emotional turmoil in her marital relationship.

Asked what made her say yes to the project, Rasika said: "One thing that attracted me the most was that my role was driving the narrative...and for a long time I was looking for an opportunity to get such a lead role.

"The show is very interesting and it is a sensitive examination of a relationship and the concept of infidelity."

Rasika will next be seen in Mira Nair's "A Suitable Boy".