Unfortunately, focus has shifted from creative story to political one: 'The Accidental PM' director

"The Accidental Prime Minister" will release on January 11. 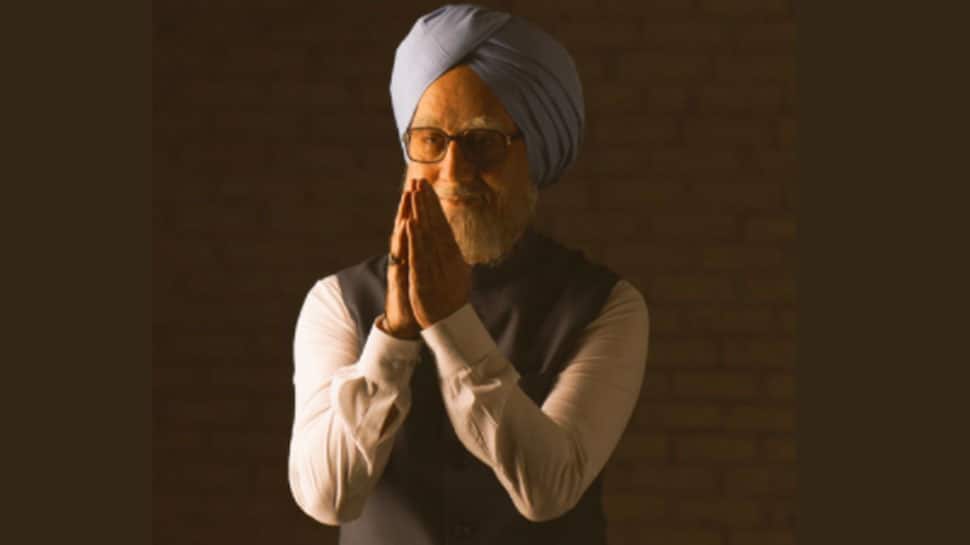 Mumbai: Vijay Ratnakar Gutte, director of "The Accidental Prime Minister", wants people to talk about the film for its creative aspects rather than its political backdrop as he feels the audience is assuming he has a political agenda behind releasing the film ahead of the upcoming Lok Sabha elections.

Once the trailer released last month, the Twitter handle of ruling party BJP shared it. And since then, the film is receiving polarised feedback from the general audience.

"The moment a political party showed a gesture of promoting the film, unfortunately, the focus shifted from the creative side of the story to political debate," Gutte told IANS.

"The whole team -- the cast and the crew -- has worked really hard to put the film together. But the moment the Bharatiya Janata Party tweeted the trailer of the film on social media, people started talking about if it is a political agenda," Vijay told IANS here in an interview.

"I want people and media to talk about the film for the film, its actors, story, background music and everything to do with the core film and not if there is any political agenda," he said.

The story of the film is based on the book of the same name written by Sanjaya Baru, the former media advisor of the former Prime Minister Manmohan Singh.

However, being a debut director, Gutte wants the film to reach out to the maximum number of people.

"Tomorrow if the Congress party wants to promote the film because they liked the trailer, I won't stop them either. At the end of the day, I want more audience to go to the theatre to watch the film."

"I also believe that no matter what we say now, the audience will watch the film and interpret the way they want," Gutte added.

"The Accidental Prime Minister" will release on January 11.

Jennifer Lopez opens up about bond with Leah Remini