Unlike web, we can't experiment too much on TV: Divyanka

MumbaiActress Divyanka Tripathi Dahiya, who makes debut in the digital domain with the web series "Coldd Lassi Aur Chicken Masala", feels the portrayal of women on Indian television cannot be changed overnight because it caters to a traditional audience. 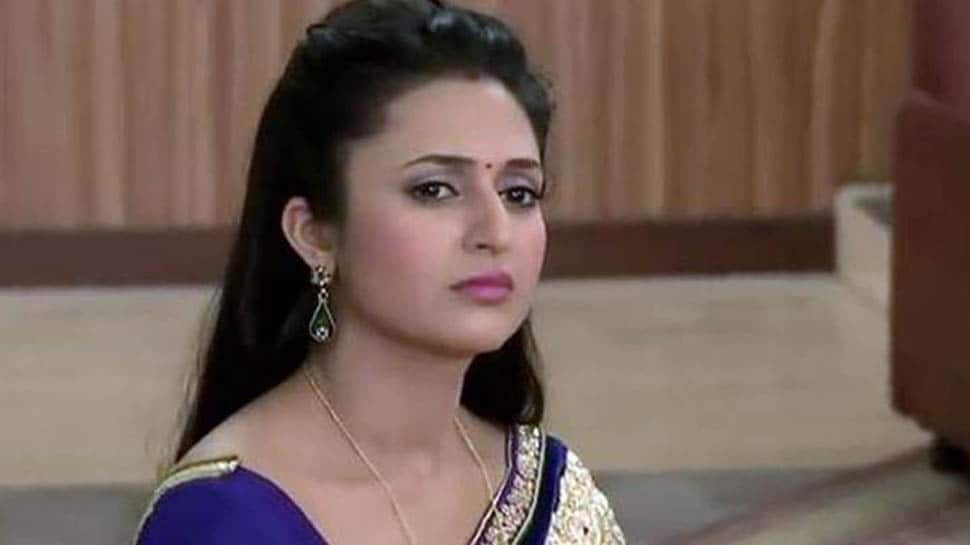 MumbaiActress Divyanka Tripathi Dahiya, who makes debut in the digital domain with the web series "Coldd Lassi Aur Chicken Masala", feels the portrayal of women on Indian television cannot be changed overnight because it caters to a traditional audience.

"We have to understand that on TV we cannot do much of experimentation because we are still catering to an audience of all age groups, and a major section of them are traditionalists. We have to keep at it to bring the change, but (it will happen) slowly," Divyanka told IANS, when asked why the young generation increasingly finds the web space more exciting than television.

Giving an example of her character Ishita in "Yeh Hai Mohabbatein", she said: "The character was not just a housewife, but also a successful professional. In daily conversation, she included topics like ‘good touch', 'bad touch' and things that needed to be addressed. It is easy to say how, on television, we only focus on drama. But one cannot change an audience that is familiar with traditional content overnight."

In the upcoming web series, Divyanka plays a professional chef. She is paired with Rajeev Khandelwal.

Talking about working with Rajeev, she said: "Since I am not a method actor, I can work with any co-actor and I do not have to be best friends with them. I also believe that camaraderie is different from having good co-ordination with a co-actor, to enhance a scene with each other's performance. That is the reason it is important to have a good actor alongside, rather than a friendly co-star. Having said that, Rajeev is a combination of both. We share a great camaraderie on the set and he is such a good actor. We manage to explore a scene and take it to the next level with our performance. I also have to mention that (director) Pradeep (Sarkar) da is a genius in the way he guided us all through," said the actress.

Divyanka and Ekta share a long professional relationship, since 2013. Ekta had produced the show "Yeh Hai Mohabbatein" that made the actress a household name overnight.

So, how has their bonding evolved? "Ekta is a visionary and, with time, we have evolved in our relationship. This is the first time that Rajeev and I worked together but look at how nice Nitya and Vikram is looking on-screen. So I have to thank Ekta for choosing me in all of her big and prestigious projects," said Divyanka.

While the actress is quite happy with the web show, she said she also wants to explore the big screen now.

"I would love to do films and this is an interesting time for actors to explore a different medium," she concluded.