UP girl will walk again, all thanks to actor Sonu Sood

The girl's father Vijay Mishra, a priest in Padri Bazar area of Gorakhpur, said he had only blessings for the actor who has given a new lease of life to his daughter. 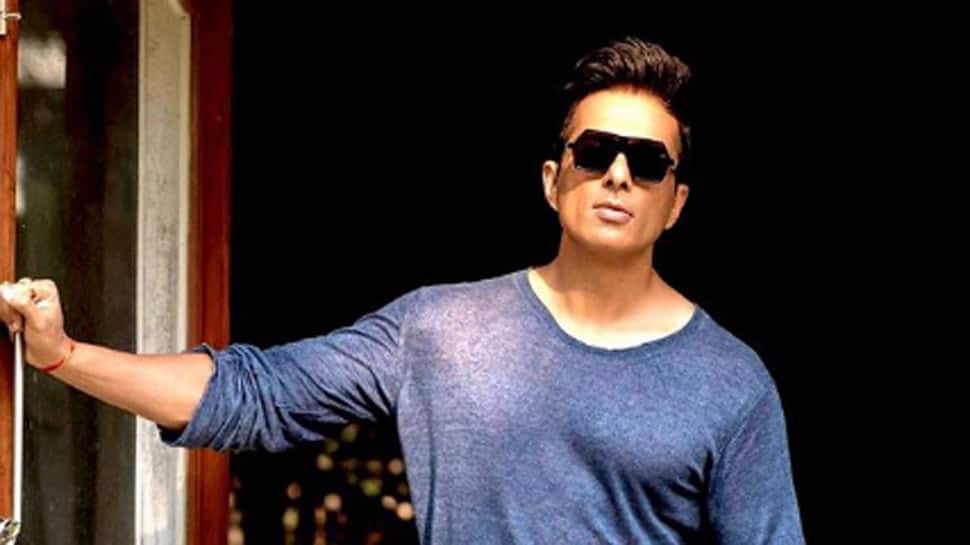 Gorakhpur: For almost six months, Pragya (22) was bed-ridden after her of both knees were damaged in an accident.

But Thursday was a new day for Pragya as she took a few steps with the help of a walker following surgery. Her family has not stopped showering blessings on actor Sonu Sood who made it possible.

The girl's father Vijay Mishra, a priest in Padri Bazar area of Gorakhpur, said he had only blessings for the actor who has given a new lease of life to his daughter.

"Pragya was seriously injured in a road accident in February and both of her knees were damaged. The local doctors said that surgery was the only option and would cost around Rs 1.5 lakh. We could not afford the treatment and most of the relatives shied away from extending any help," he recalled.

Pragya, a law student, made futile efforts to contact some leaders.

In the first week of August, she tweeted to actor Sonu Sood for help, and he replied after talking to a surgeon and called her to Delhi.

Have spoken to the doctor.

Have lined up your travel too.

Ur surgery will happen next week.

Her knee replacement surgery was successfully done in Ghaziabad on Wednesday.

Pragya's father said that the surgery has been successful and she will be discharged in two to three days.

He said, "All the arrangements, including the train ticket, were made by Sonu Sood. When we reached Delhi, Sonu Sood's team met us at the railway station and took us to the hospital straight away from there."

"Sonu Sood is like God to us. Such angels are difficult to find these days. I have nothing to offer, but I give him countless blessings and good wishes for more happiness and bright future," said Mishra.

Meanwhile, Pragya said, "For me, Sonu Sood is God. I have decided that when I start earning, I will help the children who are deprived of education."

Sonu Sood has been helping thousands of stranded migrant workers to reach home by arranging buses, special trains and even chartered flights for them during lockdown.