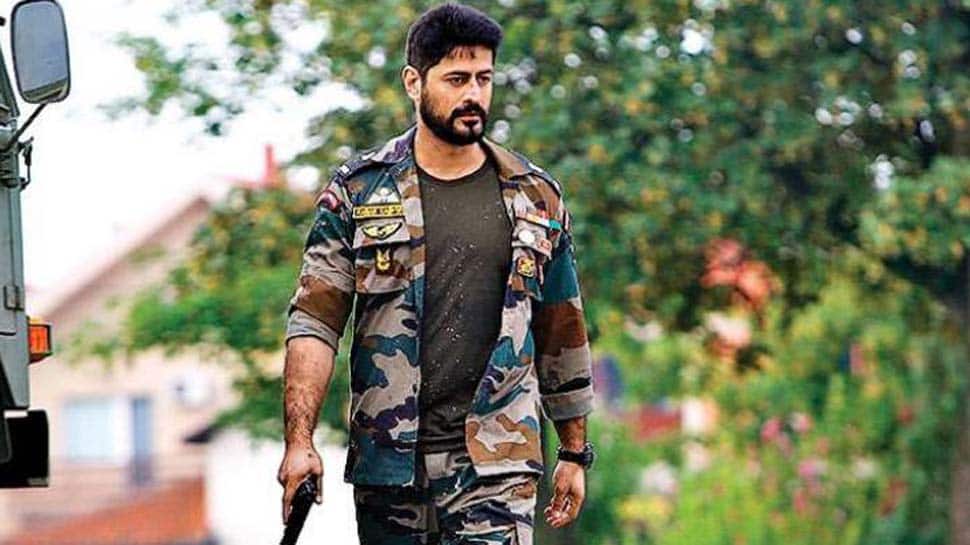 New Delhi: In the wake of the dastardly attack on Pulwama, which claimed the lives of 40 CRPF jawans, television actor Mohit Raina has supported the ban on the Pakistani artists.

Supporting Shabana Azmi and Javed Akhtar's stance on the ban on cultural exchange, Mohit told Pinkvilla, "I am happy they have said it, such statement coming from seniors and pioneers of the industry will be taken very seriously. We as a nation have to stand together right now and do our best to make the families of the departed soldiers feel we are with them at this moment of grief and sorrow. The government and the defense forces will do the needful for sure and give a befitting reply to the perpetrators."

Earlier, in a series of tweet Shabana had condemned the Pulwama attack. She wrote, "I am filled with pain and grief and all else ..by the dastardly #Pulwama Attack . For the 1st time in all these years, I feel weakened in my belief that people to people contact can force the Establishment to do the right thing. We will need to call halt to cultural exchange. There is no way we can carry on with cultural exchanges between India and Pakistan even as our martyrs are laying down their lives for us. I stand in solidarity with the grieving families. But let's not lose sight of d fact dat there is a difference between d Pakistani Establishment and people of Pakistan n vice versa. On both sides of d border stand sisters n brothers divided by circumstances with which they had nothing 2 do. (sic)."

Mohit Raina, who became a household name after essaying the role of Lord Shiva in Devo Ke Dev Mahadev, made his Bollywood debut with Vicky Kaushal starrer Uri: The Surgical Strike. The film became one of the highest grossers of 2019.