The film 'Thiruttu Payale 2' was made and released in 2017 and was quite successful commercially. 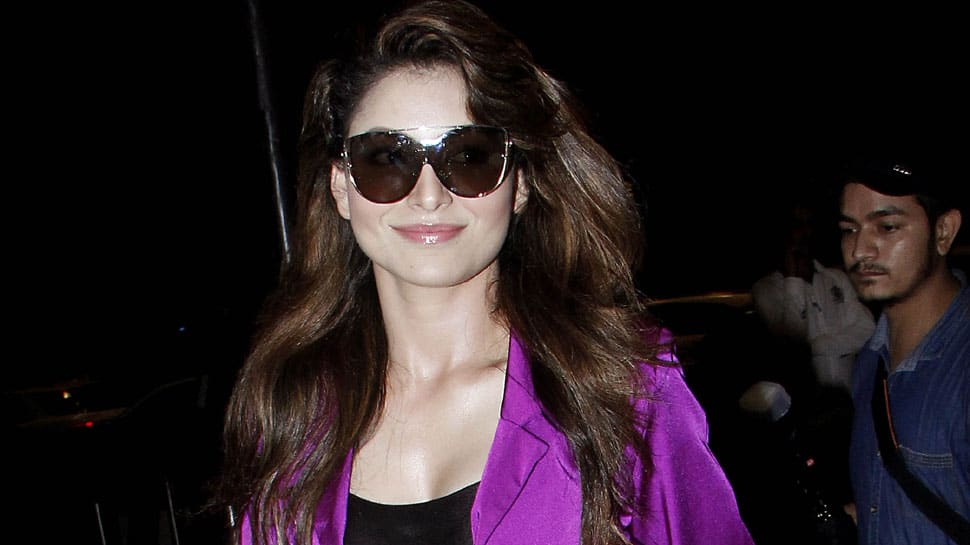 Mumbai: Urvashi Rautela is famous for her sensational screen presence and glamorous looks while actor Viineet Kumar Singh is known for realistic portrayals in films such as "Mukkabaaz" and "Saand Ki Aankh".

The duo should make an unlikely pair in the upcoming Bollywood remake of the Tamil film "Thiruttu Payale 2", coming from very different genres, says the film's director Susi Ganeshan.

Confirming the news, Susi said: "It is a universal topic that anyone can relate to in today's time and can be made in any part of the world. I had contemplated a Hindi remake while making the Tamil one, and am glad it is coming to fruition with fine actors like Viineet and Urvashi. I was very impressed with her understanding of the character. We have a whirlwind shoot now in Lucknow and Varanasi, following a Mahurat shot."

The film 'Thiruttu Payale 2' was made and released in 2017 and was quite successful commercially.

Urvashi is quite excited to be part of the film. "I'm really thankful to Susi sir for casting me in the film. I watched a Tamil film and fell in love with the character. This is a great opportunity for me to work with a fabulous actor like Viineet and a committed and director like Susi Ganeshan," she said.