The finale of America's Got Talent (AGT) is on September 18. 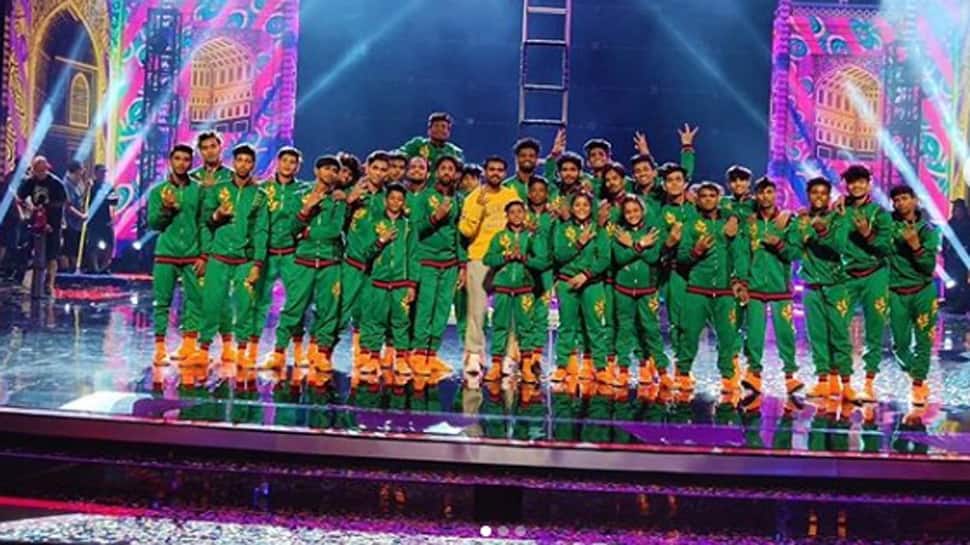 New Delhi: Mumbai-based dance group V Unbeatable will once again dance on a hit song of Ranveer Singh in the finale of the reality competition series "America's Got Talent".

V Unbeatable danced their way into the final of the show with their flips and tricks on the energetic song "Jashn-e-Ishqa" from "Gunday". They got a standing ovation from judges Gabrielle Union, Howie Mandel and Julianne Hough.

"They are preparing their best performance till date. They will be dancing on another Ranveer Singh's track," said a source close to the group.

The finale of America's Got Talent (AGT) is on September 18. The show is aired in India on Colors Infinity.

"These folks are definitely unbeatable! Not only do they have me speechless with their dance, but I'm in awe of their spirit to dream and achieve. More power to you all. Keep shining and good luck for the finals," Hrithik tweeted.

The troupe comprises around 29 members aged between 12 and 27. They mostly dance on Ranveer's song.

"Whenever, we perform on Ranveer Singh's songs, our performance is a hit. So, we decided to stick to his numbers mostly for our performances on 'America's Got Talent'," troupe leader Om Prakash Chauhan had told IANS in the past.

"Initially, when we thought of participating on the international dance reality show, we thought we wouldn't be allowed to use too many Bollywood tracks because the audience wouldn't understand. All the same, we decided to use a Hindi song with beats and melody. That's when we realised most of Ranveer's songs fit the bill," Chauhan added.