On the acting front, Varun will next be seen in "Kalank" and "Street Dancer 3D". 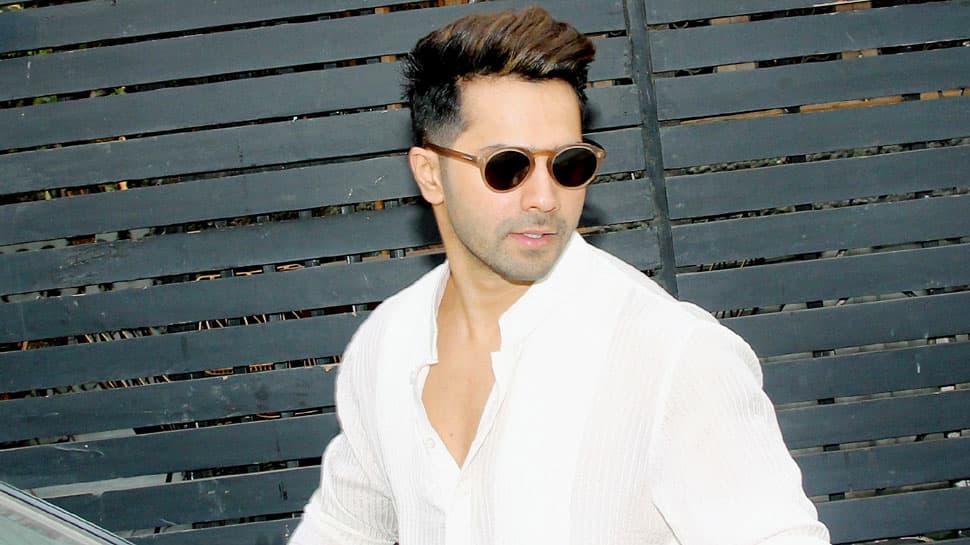 On his way to London, Varun on Wednesday shared a video along with the "Padmaavat" stars on Instagram and was heard saying: "...I am with my adopted parents. Ther are taking care of me in this journey..."

Deepika, 33, then said in the video that she and Ranveer took good care of the "Badlapur" star.

"We made sure he had his dinner, slept well, had his breakfast and went to the loo... and now we are blessing him," she said.

On the acting front, Varun will next be seen in "Kalank" and "Street Dancer 3D".

"Street Dance 3D" is a dance drama being directed by Remo D'Souza, who helmed the previous two instalments "ABCD: Anybody Can Dance" and "ABCD 2".

The film is slated to release on November 8. It also features Prabhudheva, Shraddha Kapoor Aparshakti Khurana and Norah Fatehi in pivotal roles.